Hypocrite and Democrat Congresswoman Cori Bush sez, “I need my security detail, but we also need to defund the police.” 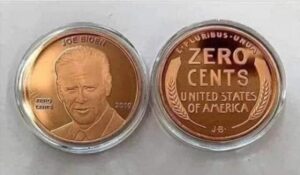 Forbes–Biden’s ‘Infrastructure’ Bill Signals A Death Sentence For Natural Gas. All politicians make promises during campaigns that they have no intention of keeping once they’ve been safely elected to office. President Joe Biden is no exception to that rule, and the domestic natural gas industry is likely to pay the price.

Throughout the early part of the general election campaign, the Biden camp made repeated efforts to deny its candidate had said what he was captured on video saying on national television, efforts that predictably failed to convince the public. As a result, he traveled to Pennsylvania late in August and, in a memorable appearance in Pittsburgh, made an overt promise that he would not in fact ban fracking, and discussed the importance of the role natural gas would play as a bridge fuel in his administration’s energy plans.

Too bad you’re gonna need a $Trillion for a loaf of bread and a block of Government cheese. 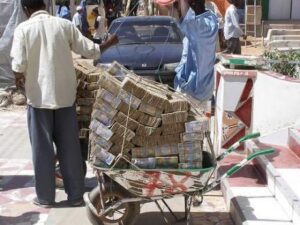 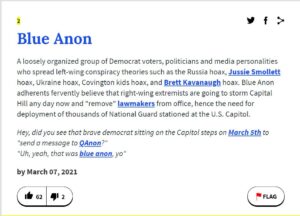 “So this is just a warning to you Trumpers. Be careful. Walk lightly. We ain’t playing with you. Enough of the shenanigans. Enough is enough.

And for those of you who are soldiers, you know how to do it. Do it right. Be in order. Make them pay. I love y’all.” Luv ya, too, Cynthia.

Devils? Democrats? Can someone ‘splain the difference.

USPS accepts responsibility for delivering the votes to the wrong address. Democrats petition the Court to count these votes saying that it was not the voters error that caused the vote to miss the original due date and that it would prove that the Court and the Law are racist if they aren’t allowed to be counted. 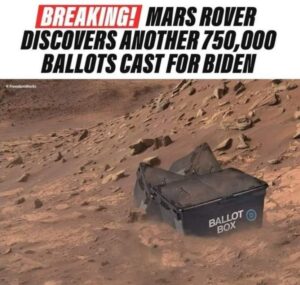 Democrats know that it takes more than ‘street money‘, dead people voting, and ballot box stuffing to steal an election. 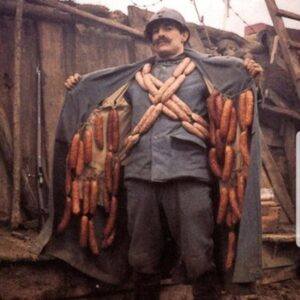 “These are for Georgia, Mac.” 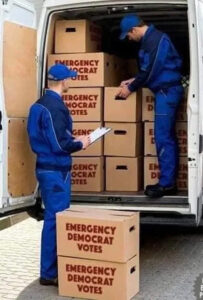