The extent of Ana Navarro’s hate and hypocrisy is staggering.

Of course, Ana, you stand above it all….except when you decide to call President Trump an "animal". Actually, you called him less than an animal, since apologies were required to the animal. Are you just a hypocrite or are you just blinded by your Trump Derangement Syndrome? pic.twitter.com/wms3jEJdCr

Holy Gonads, Batperson.  The signal says culprit is anyone with a penis. 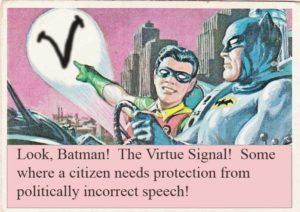 Breitbart reports, “Jennifer Lawrence: ‘Problem is Guns, not Entertainment Industry’“.  Hollywood Einstein and Philosopher Queen, Jennifer Lawrence, says murder by guns, lots of guns, in Hollywood movies is art, so it doesn’t count a violence…..?”  She poo-poo’s the possibility that the entertainment industry’s utter fascination with violence and the making of firearms a central part of the plot of many movies, could be even be partly to blame for gun violence in America.  See if this drivel doesn’t explode your head.

“I think that, you know, we’re the entertainment industry. At some point there has to be separation between politics and the entertainment industry or we’re going to suffer,” Lawrence said Wednesday during the New York premiere of her new spy thriller Red Sparrow. “This is, it’s an art. And it’s an art to entertain and, as an industry, we will suffer and people need to take that responsibility on themselves.”

“The same kind of violence is in different parts of the country that don’t have as many problems as we do,” Lawrence continued, “I think the problems is guns not entertainment industry.”

Here’s Jennifer Lawrence making money with a gun. Would that be ‘prostitution‘ with a gun” 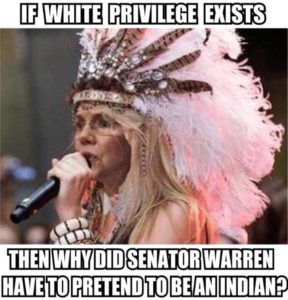 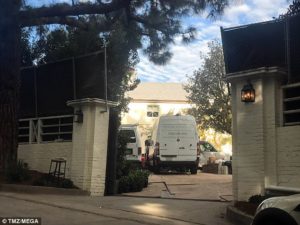 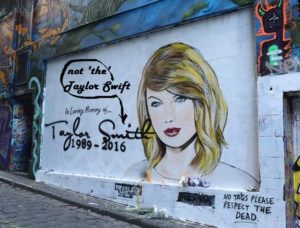 this one will be yet, but the objective appears to be keeping paparazzi and other bogeymen out, according to TMZ, which has viewed the permit for the new build.

Updated. Michigan Democratic Rep. John Conyers now has his very ‘ownliest’ seat a Charlie Rose’s table. from Buzzfeed, “She Said A Powerful Congressman Harassed Her. Here’s Why You Didn’t Hear Her Story“.

Michigan Rep. John Conyers, a Democrat and the longest-serving member of the House of Representatives, settled a wrongful dismissal complaint in 2015 with a former employee who alleged she was fired because she would not “succumb to [his] sexual advances.”