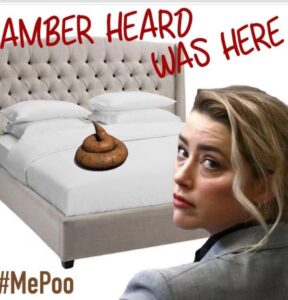 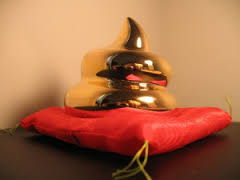 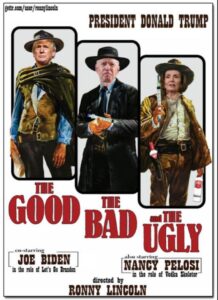 The Good, the Bad and the Ugly – The Danish National Symphony Orchestra (Live) 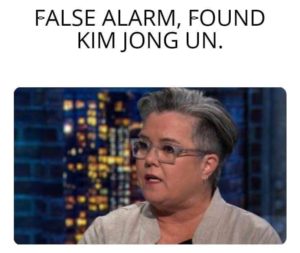 Hey. Did you hear the one about Ricky Gervais and Golden Globe Awards? 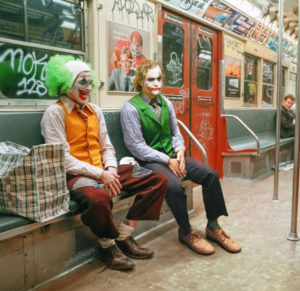 Michael Moore-O’Donnell Only Has Eyes For Harvey 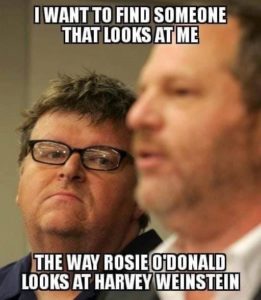 Dusty Springfield – “The Look of Love”

According to Forbes magazine, Nicolas Cage earned $40 million in 2009, making him one of Hollywood’s highest-paid actors. Unfortunately, Cage, 49, 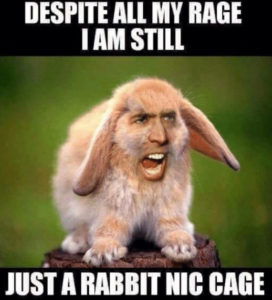 appears to have some major spending issues — and equally hefty problems with his financial adviser. After Cage faced foreclosure on several properties and the IRS slapped the actor with a $6.2 million tax lien in 2009, Cage sued his money manager, claiming negligence and fraud. In a counter suit, Cage’s manager alleged that the actor had blown through at least $33 million on dozens of specialty or vintage cars, four luxury yachts and 15 palatial homes around the world, including two European castles, as well as rare art and high-end jewelry. Those contentious lawsuits have been settled, but Cage still appears to be trying to fix his finances. The Oscar-winning actor is currently trying to unload several properties, including a chalet in Aspen, Colo., and an entire island in the Bahamas. 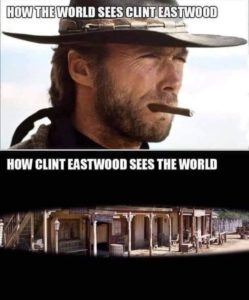 Clint perfecting his patented “Clint Squint” – with a little help from Kitty, of course.

Pierce Brosnan – “The World Is Not Enough”