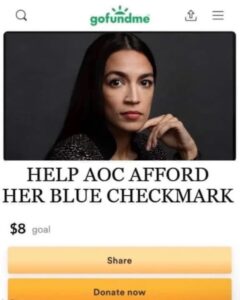 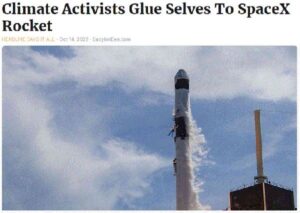 FoxNews–The third time was not the charm for Texas Democrat Beto O’Rourke on Tuesday as voters in the state got a front-row seat to see his latest attempt at higher office come crashing down.

O’Rourke, a former congressman, fell short in his race to unseat incumbent Republican Gov. Greg Abbott the Fox News Decision Desk projected, marking his third loss in four years after running for U.S. Senate in Texas in 2018 and president in 2020.

Although O’Rourke was highly touted by Democrats in each of his campaigns, he consistently failed to gain traction with voters following his 2018 run for Senate, and ultimately he became parody-worthy for “Saturday Night Live” over his perennial, lackluster runs for office. 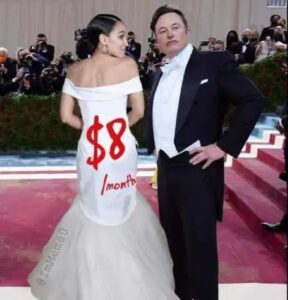 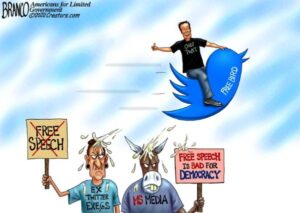 She’s Got Those ‘Hoppers’ Hoppin’ 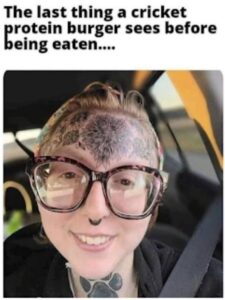 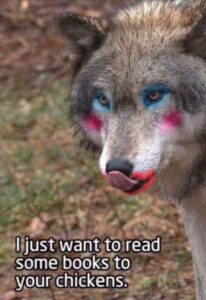 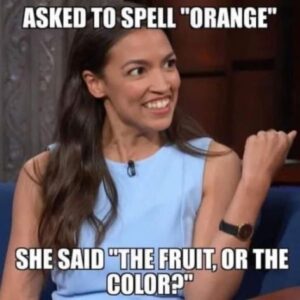