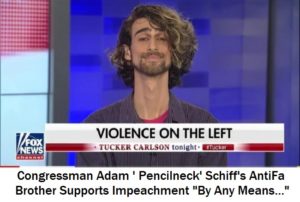 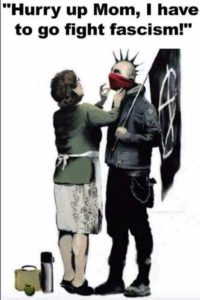 “Goodnight everyone except Antifa criminals who I plan to sue into oblivion and then sow salt into their yoga studios and avocado toast stands until nothing grows there, not even the glimmer of a violent criminal conspiracy aided by the effete impotence of a cowed city government,” Dhillon wrote.

Oh, please do! And let me have the Popcorn and Beer concession – I promise not a drop of Kombucha will be served. 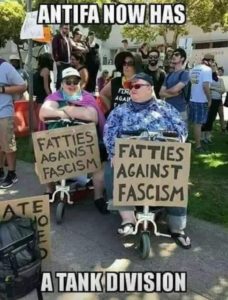 A conservative UC Berkeley student group that had been working with right-wing provocateur Milo Yiannopoulos to host a “Free Speech Week” on campus officially called off the four-day program on Saturday.

But the former columnist for the “alt-right” Breitbart News doubled down on his promise to go through with the event, leaving university and law enforcement officials wading into an unpredictable, potentially violent showdown on Sunday.

Some obligatory angst from Pink Floyd – “Another Brick In The Wall” 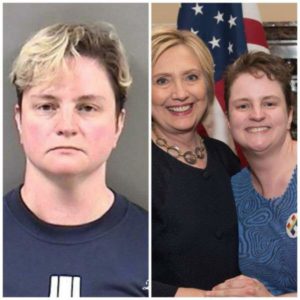 As reported by the Gateway Pundit, a ‘Yuuge’ Hillary supporter and Antifa Protester was arrested at UC Berkeley on a ‘Banned Weapons Charge’ during the far left Antifa riots protesting conservative Ben Shapiro’s speech Thursday night.

As evidenced by the photo, Hillary and the AntiFa protester, Sarah Roark, have more than a casual acquaintance.

As shown here, even Ms. Roark’s Facebook page was centered on Hillary Clinton.  Therefore, it would not be unreasonable to demand that Hillary condemn the actions and repudiate the support that Ms. Roark has given her.  That’s the ‘David Duke‘ test. 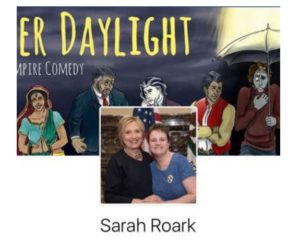 If Ms. Clinton fails to condemn her and fails to repudiate the support of anyone affiliated with the violent AntiFa movement, then Ms. Clinton is no better than an AntiFa herself. That’s Liberal Logic 101, is it not? 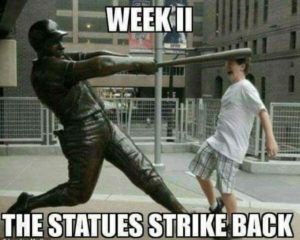