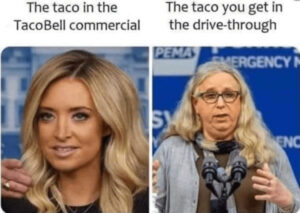 In a ‘Gender Neutral’ Bathroom, she’s got a few more beers than her peers. 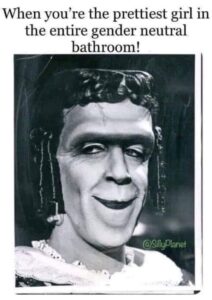 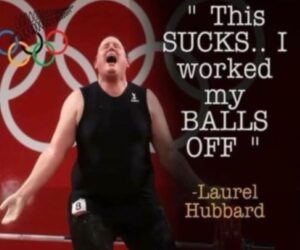 NBCNews–New Zealand weightlifter Laurel Hubbard, one of the first transgender athletes to compete in the Olympics, failed to win a medal Monday in the women’s over-87-kilogram division weightlifting event. It was her first and only event at the Tokyo Games.

The inclusion of Hubbard, 43, who transitioned in her mid-30s and has competed at the women’s international level since 2017, was divisive, with her supporters welcoming her participation while critics questioned the fairness of transgender athletes competing against cisgender women. 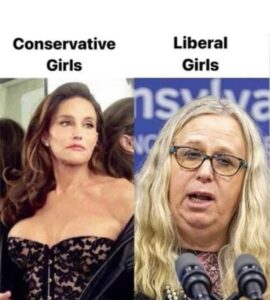 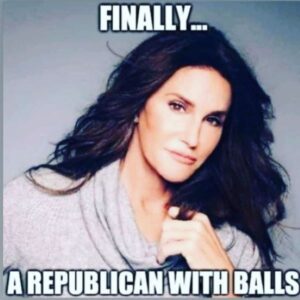 Politico–Caitlyn Jenner, a Republican candidate for California governor, said in a new interview that female transgender athletes should be barred from competing on all-girls school sports teams.

“This is a question of fairness,” Jenner told TMZ on Saturday. “That’s why I oppose biological boys who are trans competing in girls’ sports in school. It just isn’t fair, and we have to protect girls’ sports in our schools.”

The remarks from Jenner — one of the most high-profile transgender Americans and a former Olympic gold medal-winning decathlete — reflect the efforts of several state legislatures to restrict transgender women and girls from participation in high school and college sports.

And see inside Women’s Locker Rooms 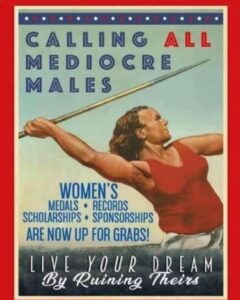 Sam’s Tale Of  Despair And Uncertainty 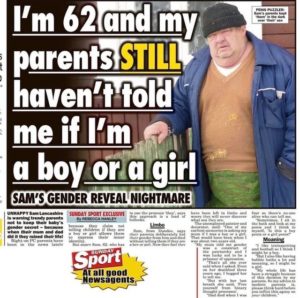 Your Sperm and Egg Donors Are Surely Proud. 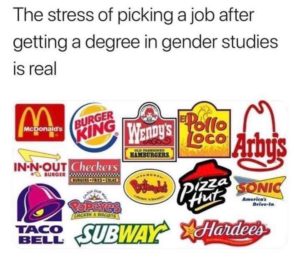 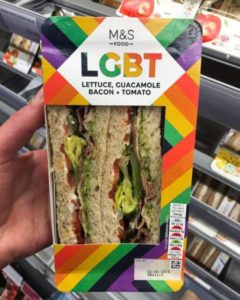