Seven Senators worthy of the “Turd In The Republican Punchbowl” Award. Flush ’em in 2022. 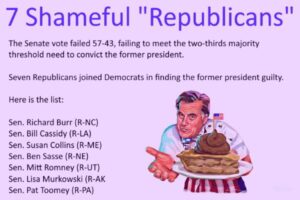 NEWSER–Mitt Romney made a big move Sunday, joining an anti-racism march in Washington, DC, and tweeting a photo of himself there captioned, “Black Lives Matter.” He’s the first Republican senator 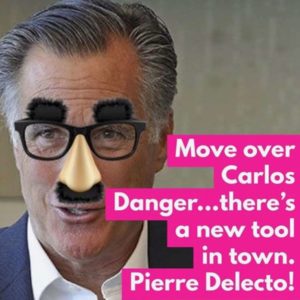 known to have participated in such a demonstration, at least in the nation’s capital, per the AP; the Washington Post reports he’s the first GOP senator to publicize his participation in a protest. Democratic lawmakers have been known to join the marches, and at least one Republican representative did so in his home state of Texas, but CNN reports that GOP lawmakers have “largely aligned” behind President Trump’s “militarized response” to the protests. Romney has, since late last month, made known his support for peaceful protests over the deaths of black people at the hands of police and his outrage over the killing of George Floyd. 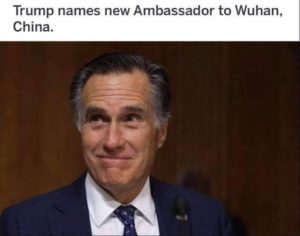 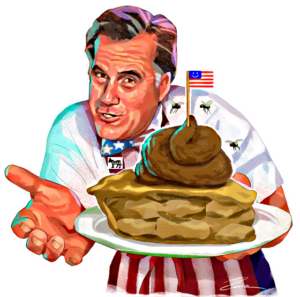 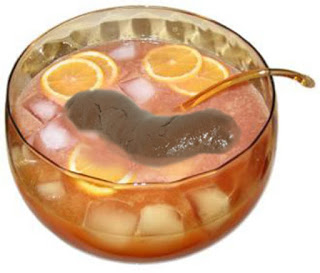 Mitt Romney Is A Self-Servicing, Self-Righteous, Oh So Sanctimonious Cunt

2:15 PM: Romney will be first Senator in history to vote to remove a president of own party (convict on abuse of power and acquit on obstruction of Congress).

Tune in tomorrow to see if any Republican caves and allows witnesses. (Hint: a $5 Bet on Mittens will earn you .25 Cents)