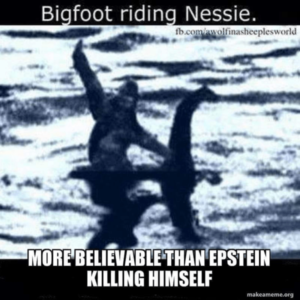 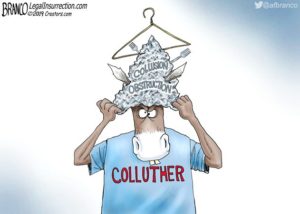 Moody Blues – “The Story In Your Eyes” 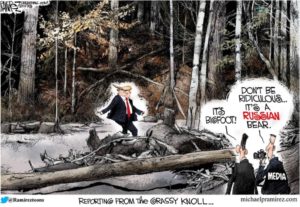