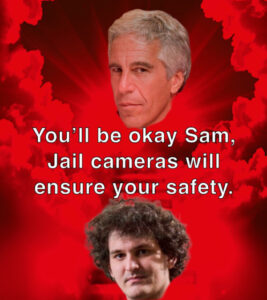 CoinDesk — FTX founder and former CEO Sam Bankman-Fried will be remanded into custody after a Bahamas judge ruled he should be denied bail on Tuesday.

Magistrate Judge Joyann Ferguson-Pratt ordered that there be an extradition hearing next year, on Feb. 8, 2023, at 10:00 a.m. ET. Bankman-Fried’s attorneys initally asked the judge to consider that he be released on a $250,000 bail, arguing he needed to be able to regularly take medication, including Zyrtec, an over-the-counter allergy medication, and keep to his vegan diet. Earlier in the day, police escorted Bankman-Fried’s parents to his home in Albany in the Bahamas to pick up Adderall, another medication.

Bankman-Fried testified on Tuesday that he uses Emsam patches for depression, as well as 10 mg of Adderall every four hours. 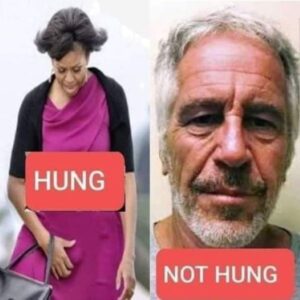 From the Office of the Federal Bureau of Redactions 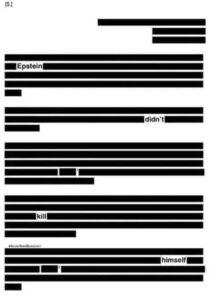 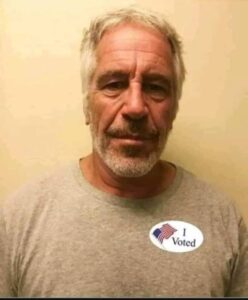 The Hill–Rep. Lauren Boebert (R) is locked in a tight reelection race in Colorado’s 3rd Congressional District, trailing Democrat Adam Frisch by 64 ballots with 98 percent of votes counted, according to figures from the Associated Press.

Boebert trailed by 62 votes on Wednesday evening, and the margin remained close on Thursday morning, at just 64 votes.

The two campaigns expressed optimism in conversations with The Hill Wednesday afternoon, recognizing paths to their respective victories but noting that the race is far from locked up nearly 24 hours after polls closed in the Centennial State.

Friends that hang together… or mayhap, hang separately. 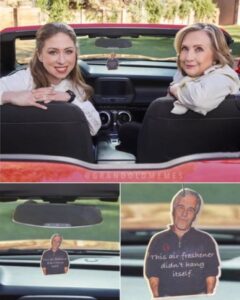 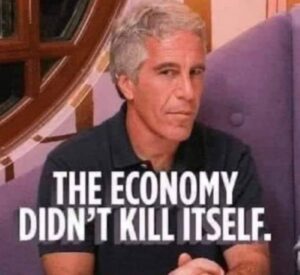 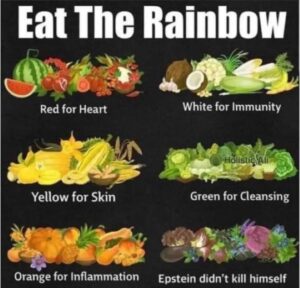 For a dead dude, Jeffrey Epstein is quite prescient. 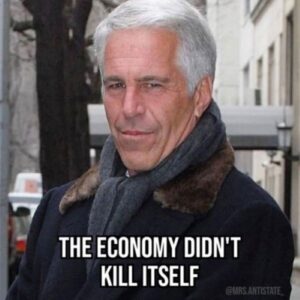