Always check for the big picture. 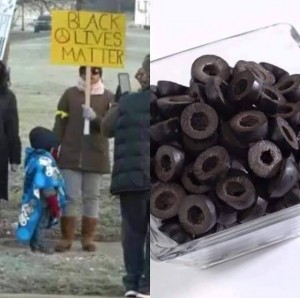 Santa gave up on the old treadmill workout program.  Way too cracker.

Don’t miss the low-rider at this Sunday’s KFC 500 in Chiraq.  Or next Saturday, in Detroit, at the Popeye’s 450. Original  racing.  Cajun style.  Be there. 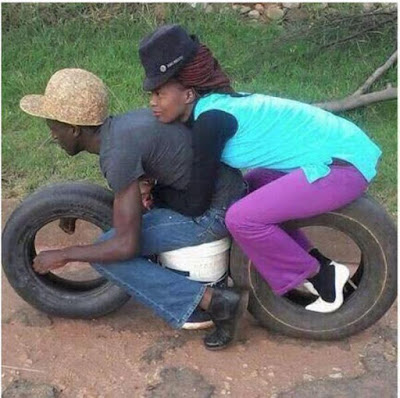 The heels are perfect…

Which is it? Are we exporting our jobs overseas, or are

You get the problem with the “R” pronunciation, right?

I guess that “border fence” must be good for something.

Taking over America, one colon at a time.

Read moreHispanica – “Catsup On That?” 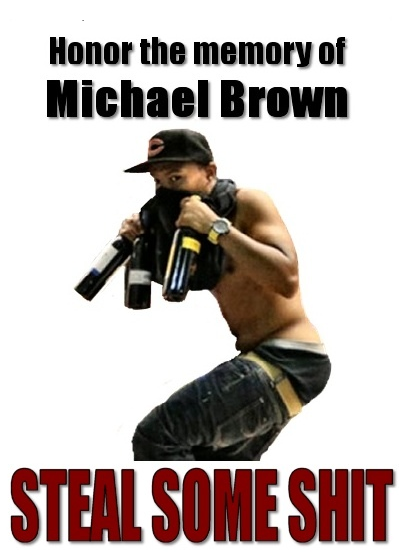 Pull your pants up. You can run faster. 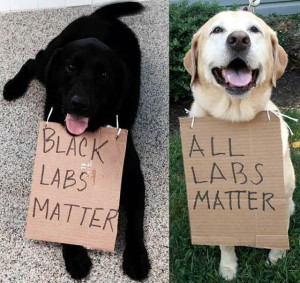 Or is it Bryce?  Gay Escort?  Murderer? 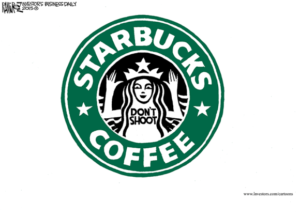