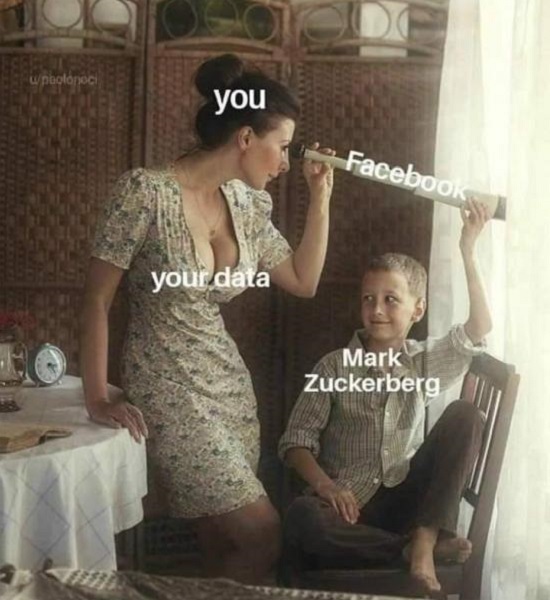 “The FTC’s $5 billion fine for Facebook is so meaningless, it will likely leave Zuckerberg wondering what he can’t get away with.” – Business Insider

After the news on Friday that the Federal Trade Commission is close to finalizing a settlement with his company for a mere $5 billion, Zuckerberg has got to be feeling similarly untouchable. If, after all the privacy and security fiascos Facebook admitted to over the past two years — including, but not limited to, the Cambridge Analytica scandal — it gets off with such a small penalty, he’s got to think he probably could get away with murder.