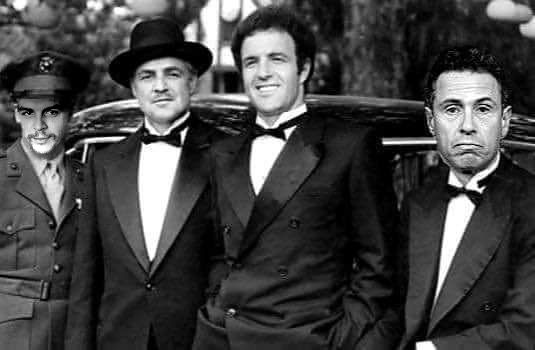 Including a rare appearance by Fredo’s Uncle, and Granny’s favorite, Uncle Ernesto, as he makes a brief stop while on his way to Bolivia. Unfortunately for the family, this photo of Uncle Che (as he was fondly known by the family) is their last memory of Uncle Che.  He was soon after executed by the Bolivian army for being a Communist Revolutionary. 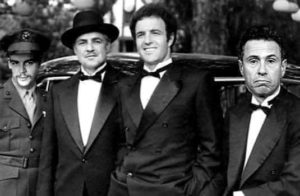 Granny still keeps a portrait of Che on the table.

“My mom loves Che Guevara. Her dog is named Che,” her son, Robert Kennedy Jr., told The Post. “My mom has a subversive streak.” 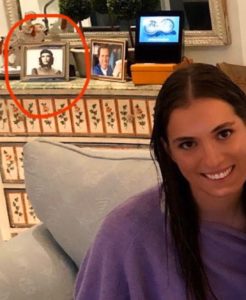 Ethel Kennedy’s status as comrade to the late Cuban revolution hero was outed inadvertently when her granddaughter, Mariah Kennedy Cuomo — one of New York Gov. Andrew Cuomo’s daughters — posted a picture to Twitter of the family celebrating the nonagenarian’s birthday at her Florida home.

In the background, was a framed picture of the late Guevara on a mantle. After the April 11 image was posted, Kennedy Cuomo apparently got red in the face and scrubbed it from the internet.

But a source shared it with The Post, and Robert Kennedy Jr. admitted his mom was not only a fan of Guevara, but also a fan of JFK’s biggest nemesis.