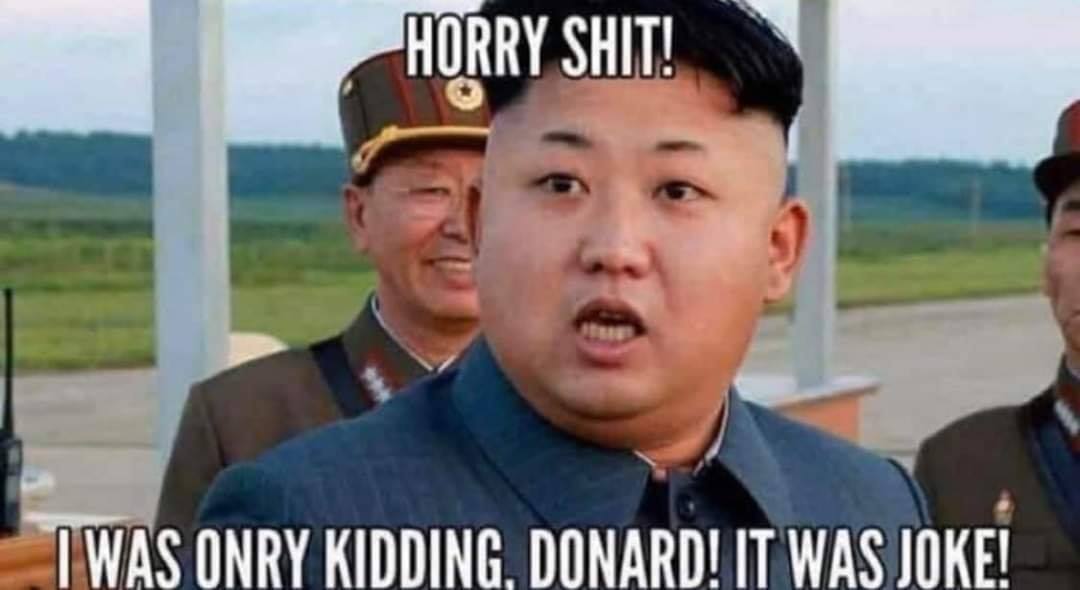 NBCNews reports, “Christmas Day passes with no sign of ‘gift’ that North Korea warned of.“ 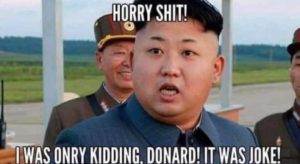 Earlier this month, Pyongyang set a year-end deadline for the United States to make new concessions in talks over the country’s nuclear arsenal.

And amid fears that North Korea was expanding a factory linked to the production of long-range nuclear missiles, the U.S. flew several spy planes over the Korean Peninsula during the holiday, according to South Korean media, citing military aircraft tracker Aircraft Spots.