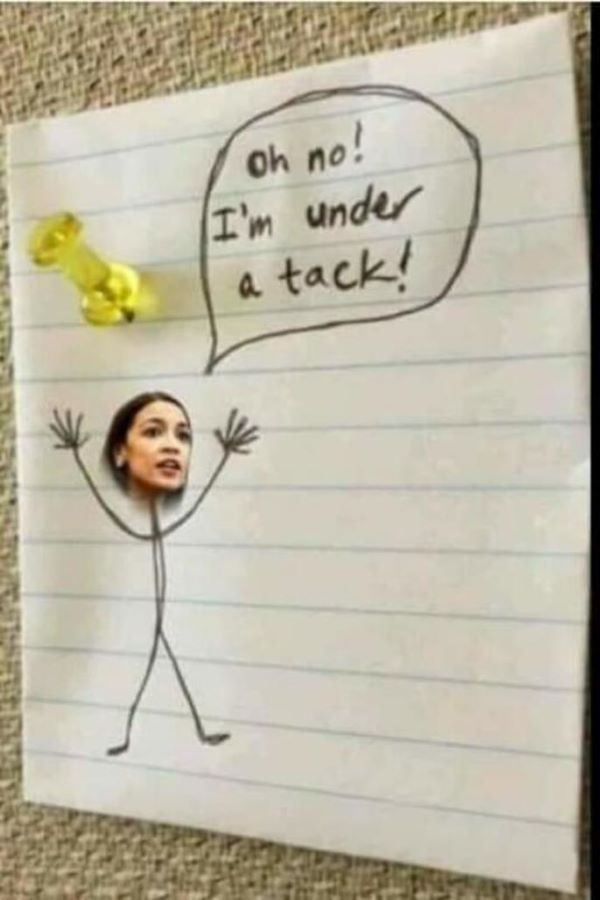 Disagree with AOC? You might want to start looking over your shoulder… Whoa!  Is that the Capitol Police or the FBI? 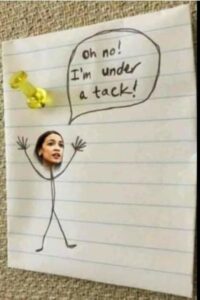 Ocasio-Cortez now insists that not only should she be able to speak totally unfiltered to millions, but that no one should be allowed to disagree with what she says. In February, her office sent a mass email to supporters asking them to report anyone who criticizes her to the tech monopolies for punishment.

“Scan your social media to find posts with misleading information,” the email read, “use the built-in report feature to flag them for moderators.”