And now I’m left with all of these “Mini-Mike” memes I’ve yet to use.  Let’s splurge and surge…!!?

After failing to claim any victories on Tuesday, including in her home state, Sen. Elizabeth Warren (D-Mass.) was reassessing her candidacy, and her campaign manager told staff that she needs “the time and space to consider what comes next.”

Tonight’s Democratic Presidential Debate including Mike Bloomberg should be a hoot. Bring Big Gulps and lots of popcorn. 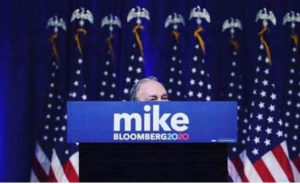 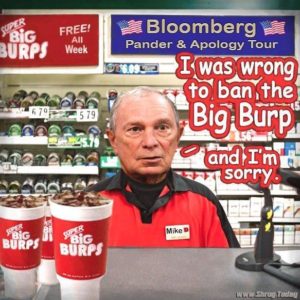 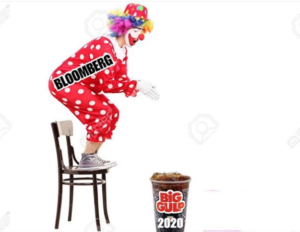