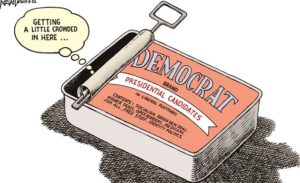 Do errant ‘hand gestures’ make the man? Should Beto apologize for having hands? These are important questions that must be answered. Maybe Beto should consult Alexandria Ocasio-Cortez about how to answer. 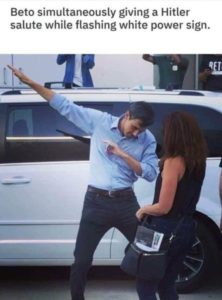 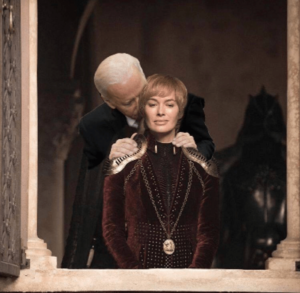 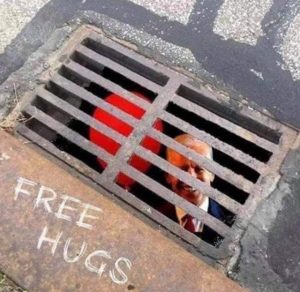 It Floats, It All Floats 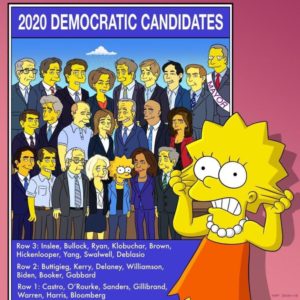 Victory is ‘just a sniff away’. 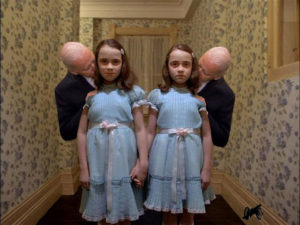