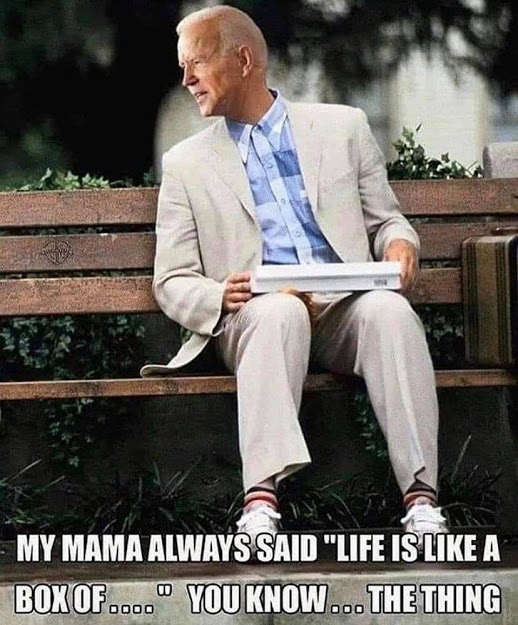 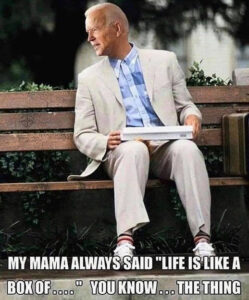 New York Post–Joe Biden’s national press secretary refused to answer whether the Democratic candidate uses a teleprompter in televised interviews, insisting instead that the question is a “distraction” by the Trump campaign.

“We are not going to — this is straight from the Trump campaign talking points,” TJ Ducklo told “Special Report” host Bret Baier.

“And what it does, Bret, is it’s trying to distract the American people from …,” Ducklo added before Baier asked him to answer “yes” or “no.”

Joe Biden orders his staff to move up his teleprompter