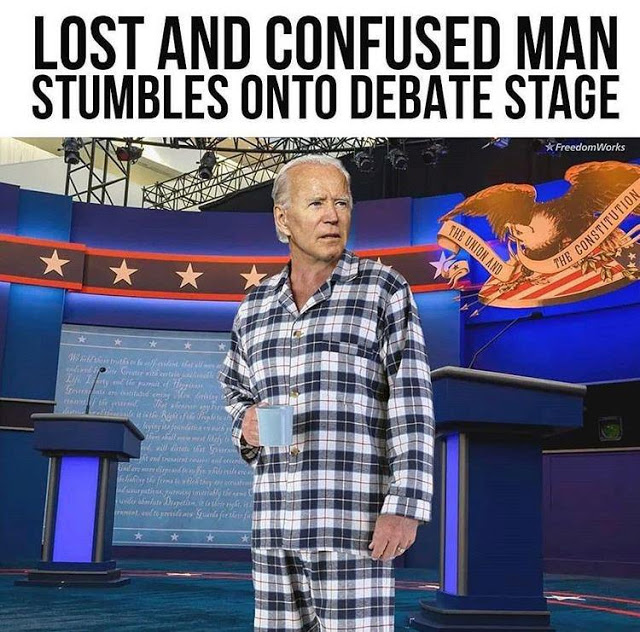 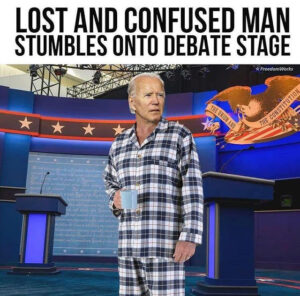 VERDICT: False. Millions of Americans lost their health insurance plan because of Obamacare, which was called the “lie of the year” in 2013.

During the presidential debate, Biden said he supports Americans’ access to private health insurance, asserting his public option plan would and Obamacare never forced Americans to lose their health insurance. 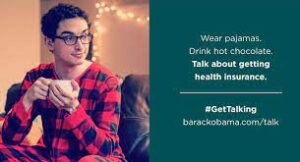