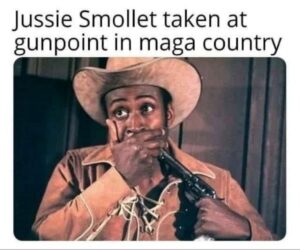 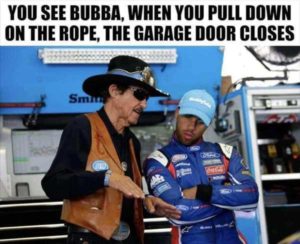 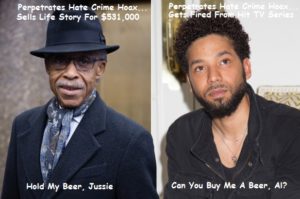 And he’s ‘purrfect’ for this one. 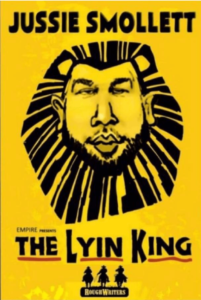