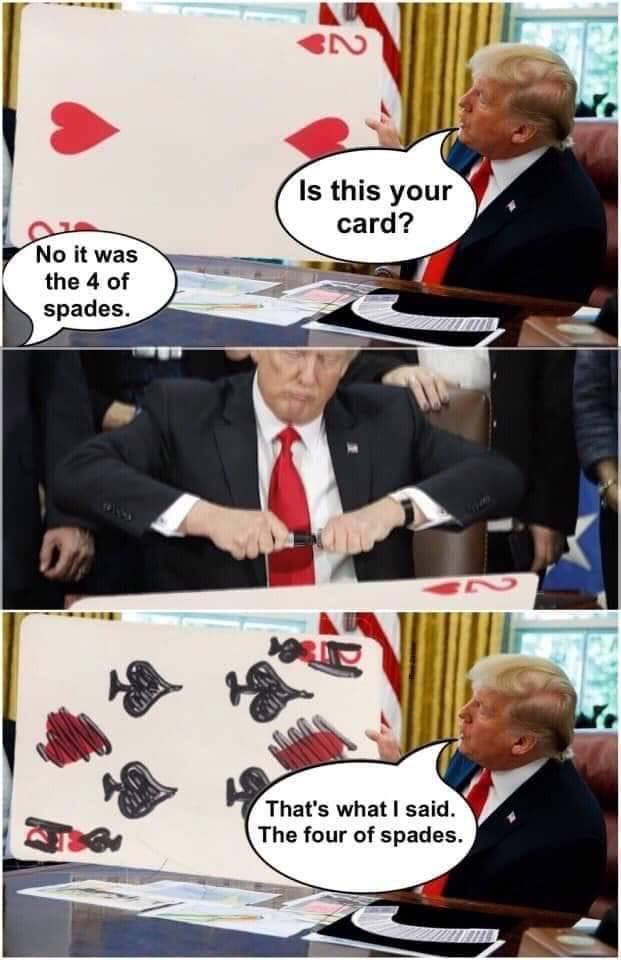 The NYTimes writes, “With Markers and Straws, Trump’s Campaign Sells Defiance as a Lifestyle.” 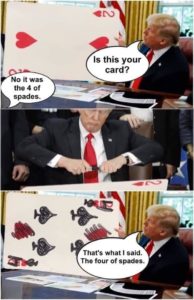 President Trump told a crowd on Monday at a rally in North Carolina, making a point he has revisited often in recent weeks. “Your way of life is under assault by these people.”

Or perhaps you’d like a ‘Presidentially’ signed Sharpie to commemorate the MSM’s fixation on the “potential” path of Hurricane Dorian, rather than the effectiveness of the Trump Administrations preparations for the storm.

Last week, a tweetstorm broke out after the president was photographed with a map showing the path of Hurricane Dorian with a hard-to-miss black line that appeared to have been drawn to extend the storm’s possible path into Alabama after he had insisted he had been right in predicting the storm, at one point, was headed to the state.

Mr. Trump said he did not know who had doctored the map with a Sharpie, but that did not stop the campaign from selling something new — markers with Mr. Trump’s autograph on them.

Vote Like Your Freedom Depends On ItNovember 3, 2020
154 days to go.
Scroll back to top
We use cookies to ensure that we give you the best experience on our website. If you continue to use this site we will assume that you are happy with it.Ok