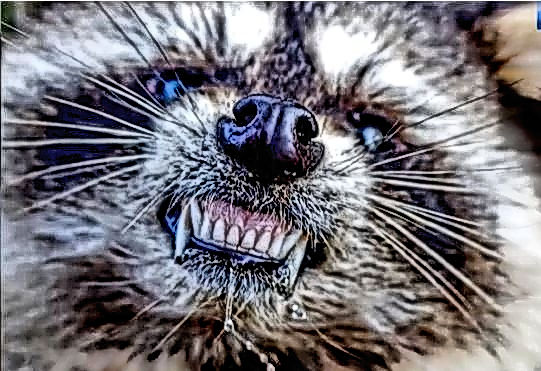 The Washington Post sounds the alert for “Zombie Raccoons” in Ohio.  These raccoons act as if they had been taken over by alien creatures right out of Robert A. Heinlein’s 1951 science fiction masterpiece, “The Puppet Masters“. 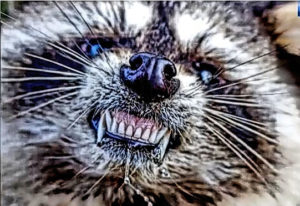 Coggeshall thought something was wrong with the raccoon, since it was out in broad daylight. What came next confirmed that. As Coggeshall left his garage to try to shoo the animal away, the raccoon stood up on its hind feet and flashed its sharp, white teeth and pink gums. Saliva dripped from its mouth.

Suddenly, it collapsed into a comatose-like state, Coggeshall said. It soon awoke from its lethargy, walked around for a bit, then got back up on its hind feet again.

Get your copy of “The Puppet Masters”, but don’t listen in the dark.