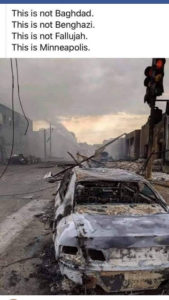 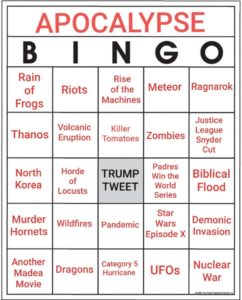 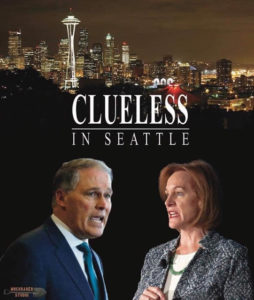 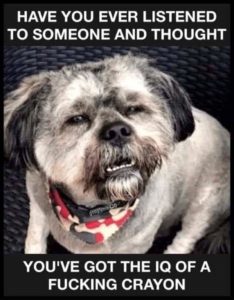 PG&E power shut-offs are coming back.

SFGate–For the millions of Californians sticking close to home during the coronavirus pandemic, unwelcome news from PG&E has landed: The dreaded Public Safety Power Shutoffs (PSPS) may be coming back.

The beleaguered company claims that, unlike last year’s days-long shutoffs, this year any power outages due to dangerous wildfire conditions will be shorter and smaller.

“The cadence and frequency of notifications will depend on the forecasted gusty winds and dry conditions, combined with a heightened fire risk, and how quickly those threats change, among other factors,” says PG&E. 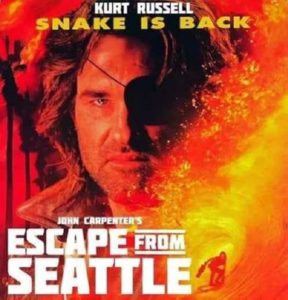 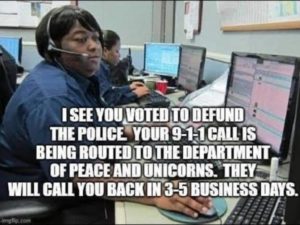 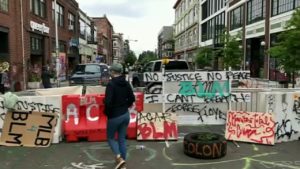 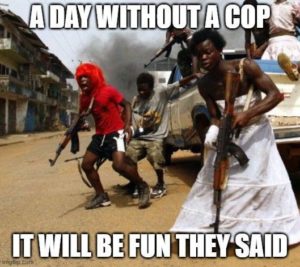 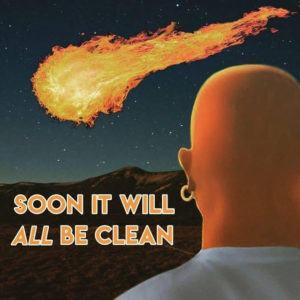 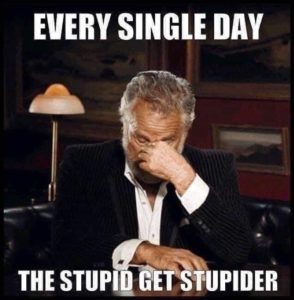 Taser,” GBI’s statement on the incident detailed, providing another update on Saturday which affirmed “new videos” that “indicate that during a physical struggle with officers, Brooks obtained one of the officer’s Tasers and began to flee from the scene.”

“Officers pursued Brooks on foot and during the chase, Brooks turned and pointed the taser at the officer. The officer fired his weapon, striking Brooks,” GBI said.