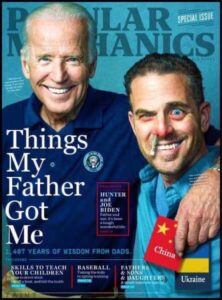 In addition to her previous role as the U.N. ambassador, Rice most recently served as the White House national security adviser in the Obama administration from 2013 until President Donald Trump took office. Rice, therefore, was the principle security advisor for the Obama White House as the Biden family operated under questionable arrangements involving foreign powers overseas and raising concerns from even those within the administration.