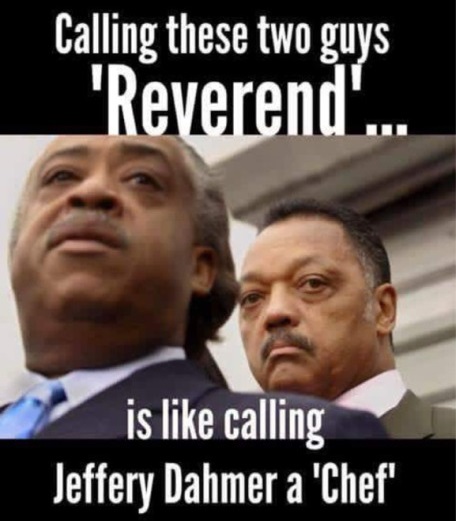 From the Washington Post we learn, “Mark Cuban to donate $10 million to women’s groups after investigation into Dallas Mavericks.”

After a seven-month investigation into the workplace culture of the Dallas Mavericks, owner Mark Cuban agreed to donate $10 million to women’s 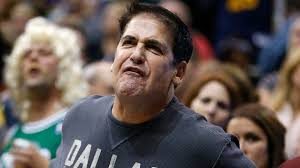 groups, and the NBA has created a series of mandates Dallas must follow moving forward.

Those punishments were announced Wednesday afternoon, in concert with the release of a 43-page report from the investigation by former Manhattan district attorney Evan Krutoy and former New Jersey attorney general Anne Milgram.

I have zero empathy for the arrogant Mr. Cuban, but I do see that the precedent set by his purchasing “indulgences” is going to unleash a pack of predators similar to Jesse Jackson’s Rainbow Push or Al Sharpton’s National Action Network of “Shakedown Kings“, except it will be of the #Metoo movement rather than the “No Justice, No Peace” movement.  On second thought, I bet you’ll see the two Reverends end up right in the middle of this new opportunity for legalized extortion.