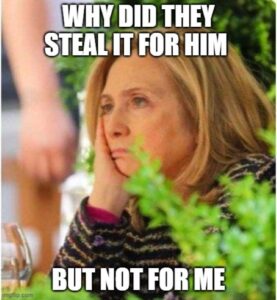 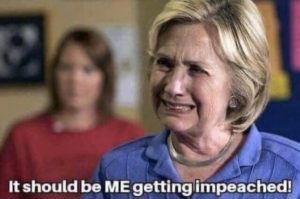 While acting as Division Commander of the 101st Airborne Division troops defending Bastogne, Belgium, during World War II’s Battle of the Bulge, General Anthony McAuliffe was asked whether he thought Jeffrey Epstein had committed suicide.  He famously responded with a single-word, “Nuts!”. Pressed further, he was asked if he thought that Hillary Clinton had had Epstein killed.  The General pondered that for a moment, then wryly said he would rather fight an overwhelming number of Germans, in ball-freezing cold, with little food or ammunition and no hope of reinforcements, than speculate on the answer to that question. 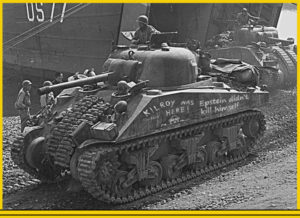 They All Know Jeffrey Epstein Didn’t Kill Himself 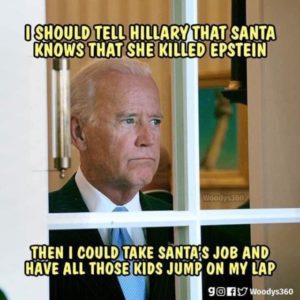 Punxsutawney Hill.  Is this where Hillary sees her ‘shadow’ and decides to run for President? 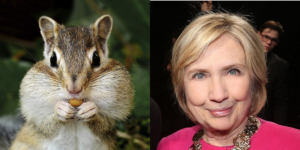 It’s Never Over Until The Fat Lady Sings… 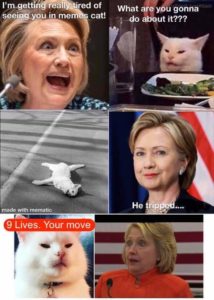 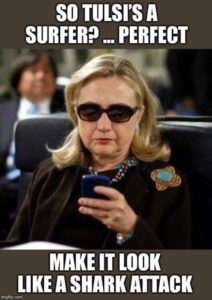 “I’m not only going to Wisconsin, I’m gonna go there…” – Hillary Clinton