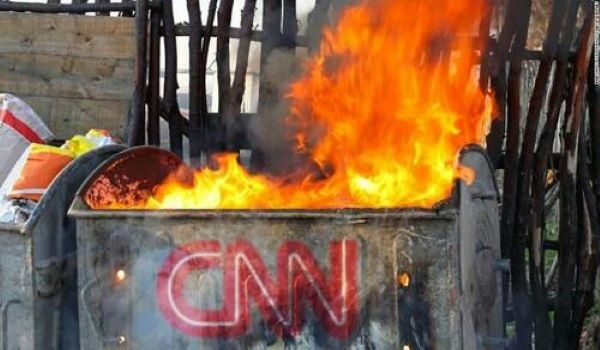 CNN+ Is Shutting Down One Month After Launch 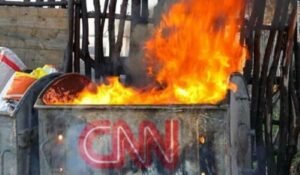 Variety–Warner Bros. Discovery is shutting down CNN+ as of April 30, marking one of the company’s first significant maneuvers since completing the merger of WarnerMedia and Discovery less than two weeks ago.

The decision puts an abrupt end to an ambitious and aggressive venture that people familiar with the matter say rankled David Zaslav, the new CEO of Warner Bros. Discovery, from the start. Zaslav was annoyed by the decision of Jason Kilar, the former CEO of WarnerMedia when it was owned by AT&T, to launch CNN+ just weeks before Discovery was set to take over operations. But he was unable to communicate with WarnerMedia management, owing to legal boundaries surrounding the merger process.