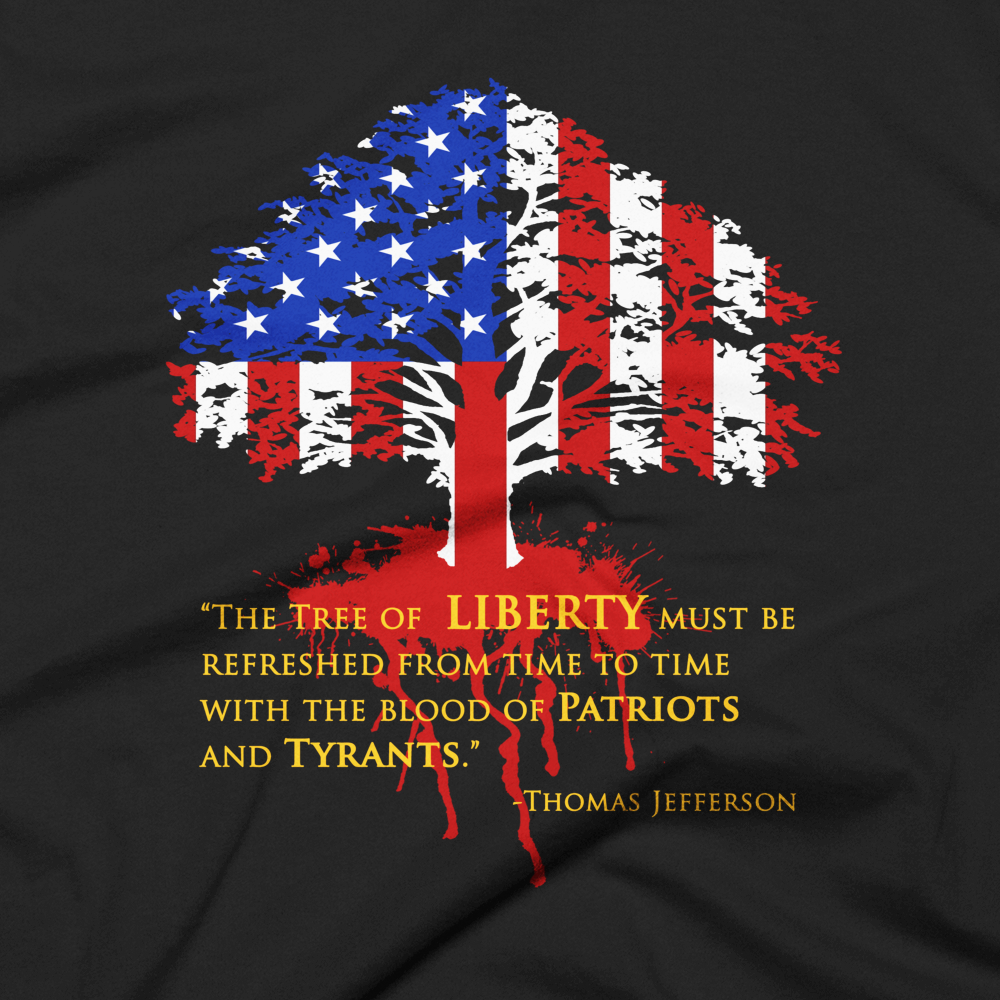 what country before ever existed a century & half without a rebellion? & what country can preserve it’s liberties if their rulers are not warned from time to time that their people preserve the spirit of resistance? let them take arms. the remedy is to set them right as to facts, pardon & pacify them. what signify a few lives lost in a century or two? the tree of liberty must be refreshed from time to time with the blood of patriots & tyrants. it is it’s natural manure. our Convention has been too much impressed by. . .