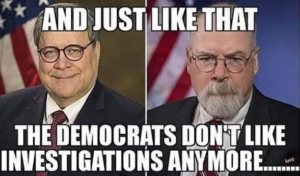 There was an Orange guy, and a Round guy, a Beard guy, and this Spy guy…. 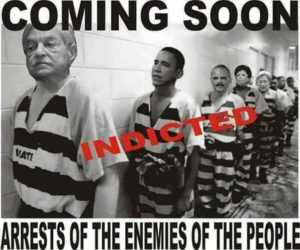 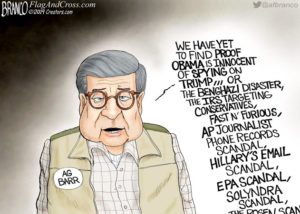 “A CIA Director, FBI Director and an Attorney General walk into a….” 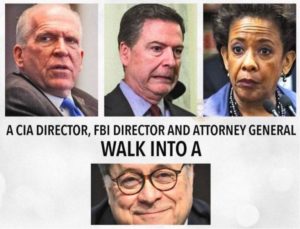 “I love the smell of fried chicken in the morning.  It’s smells like victory.” 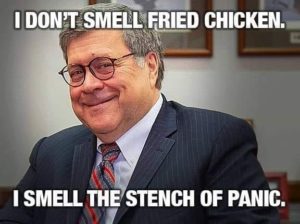