A little tchotchke for every conventioneers swag bag… 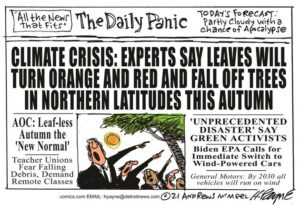 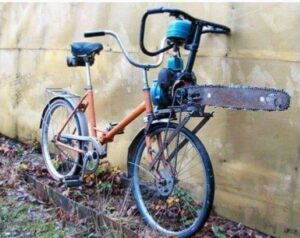 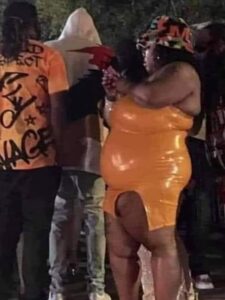 Los Angeles Times–Inland and desert regions continued to bake. Palmdale, Lancaster and Sandberg broke records set in 1961 at 112, 113 and 101 degrees. Woodland Hills saw a high of 107, down slightly from Tuesday. 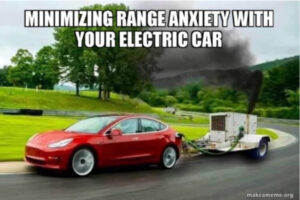 The California Independent System Operator, which monitors power lines across the state, initially said Wednesday that the grid was stable and that the state would have enough electricity to meet demand. Just hours later, however, the agency issued a Flex Alert for Thursday from 5 to 10 p.m. to encourage reduced energy usage because of the strain on the state’s grid.

Residents are advised to avoid lowering the thermostat during those hours and to complete tasks involving high amounts of energy beforehand, such as using major appliances and charging devices and electric cars.

Honk! If you care about the planet. VRoom!! 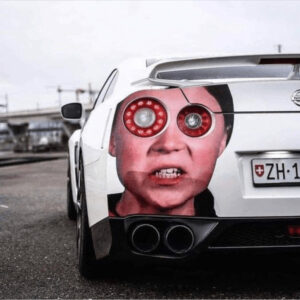 This strategy guarantees your kids will no longer feel climate change is a problem–results in 72 Hours or less. 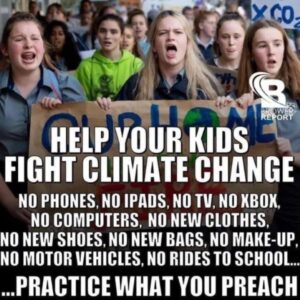 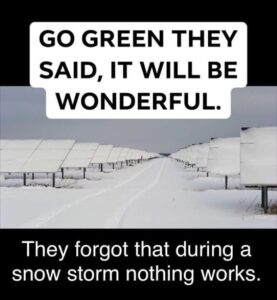 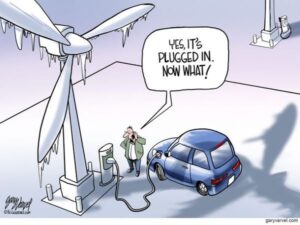 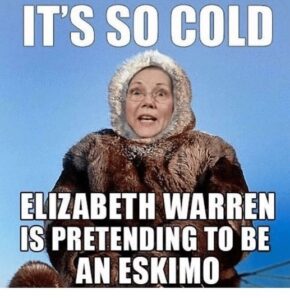