Fredo’s Guest Tonight Is “Arnold Schwarzenegger on Bodybuilding, Steroids and His Love of Sylvester Stallone.“

Fredo promises a frank discussion with the bodybuilder-turned-actor-turned-governor about his Mother’s concerns about the pictures on his bedroom wall of “naked men all oiled up.” 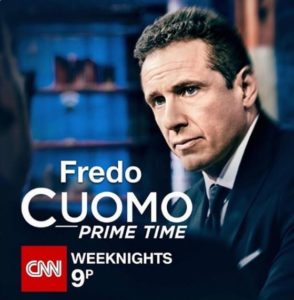 Vote Like Your Freedom Depends On ItNovember 3, 2020
149 days to go.
Scroll back to top
We use cookies to ensure that we give you the best experience on our website. If you continue to use this site we will assume that you are happy with it.Ok