All Croc and No Gator 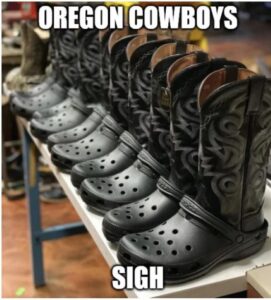 Elizabeth Warren says that old ‘Pocahontas’ schtick is getting old… From now on she’ll go by Senator ‘Cooks With Wind’ Warren. 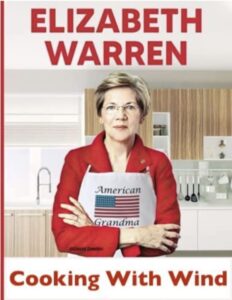 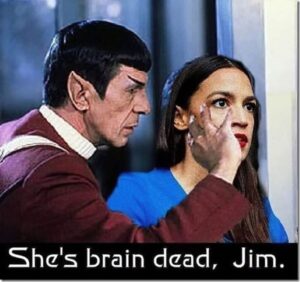 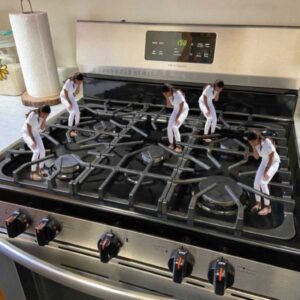 National Review–Representative Alexandria Ocasio-Cortez’s (D., N.Y.) belief that exposure to gas stoves “is linked to reduced cognitive performance” hasn’t stopped her from using one regularly in her home.

In one video posted to Instagram, Ocasio-Cortez can be seen bending over to dunk her face in a bowl of ice water with a gas stove clearly visible behind her.

Ocasio-Cortez immediately endorsed the idea of doing away with gas stoves after a Consumer Safety Commissioner told Bloomberg News that a ban on the appliance was on the table due to its alleged health effects. 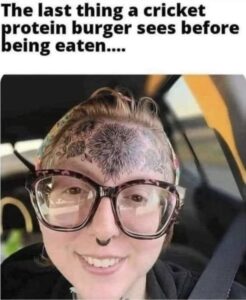 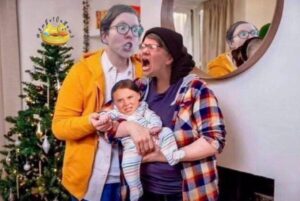 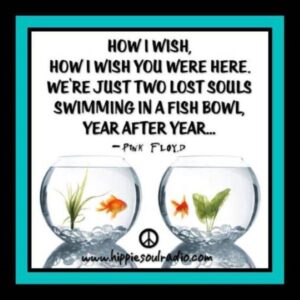 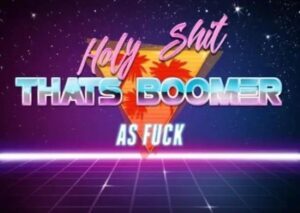 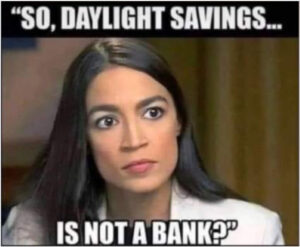 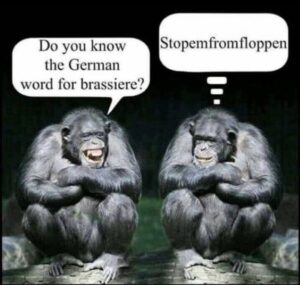