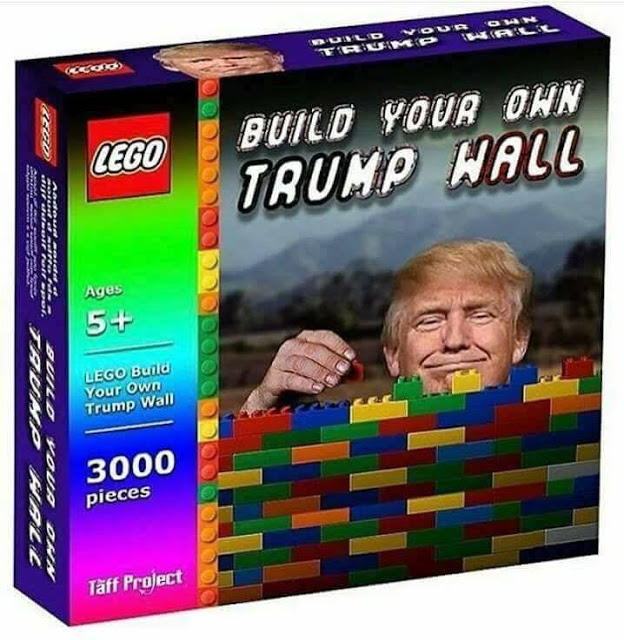 During the interview, which took place at the White House this morning, Trump said that Mexico would pay the U.S. back “100 percent.”

He confirmed that U.S. taxpayer dollars would be used to start the construction 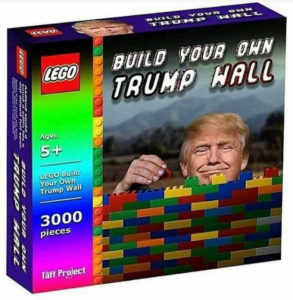 “All it is, is we’ll be reimbursed at a later date from whatever transaction we make from Mexico,” he said. “I’m just telling you there will be a payment. It will be in a form, perhaps a complicated form. What I’m doing is good for the United States. It’s also going to be good for Mexico. We want to have a very stable, very solid Mexico.”

When asked about the start of construction, Trump said it would happen in “months.”