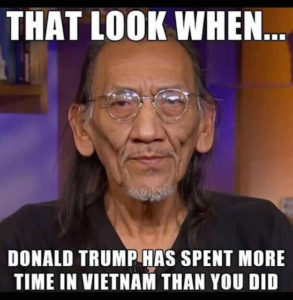 ‘Refrigerator Warrior‘ Nathan Phillips has lost one of the last bastions of virtue signalling adherents. The Gateway Pundit reports, “Roger Foys, the Bishop of Covington finally apologized to Nick Sandmann and other Covington students who were smeared with an edited video after initially condemning the teens.” 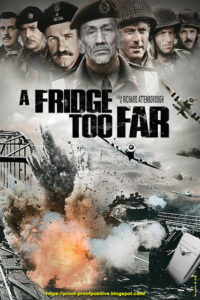 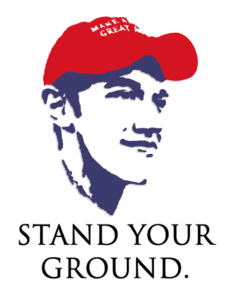