Yeah, they’re Best Fucking Friends Forever – or, at least, until they go mano a mano at the next Democratic Debate in Phoenix on March 15.  And then… maybe not so much. 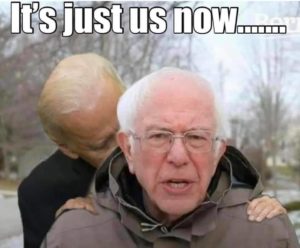 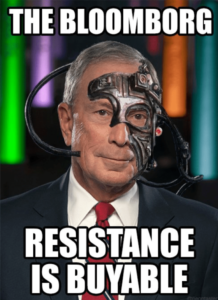 Business Insider – In an apparent slip, Mike Bloomberg seemed to say during the Democratic presidential debate Tuesday night that he “bought” 21 Democrats their congressional seats.

“All of the new Democrats that came in and put Nancy Pelosi in charge and gave the Congress the ability to control this president, I bough — I got them,” Bloomberg said. 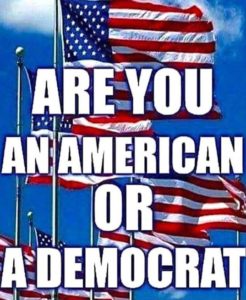 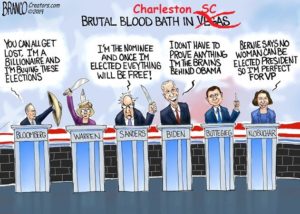 “Grab ‘Em By The Pursey” 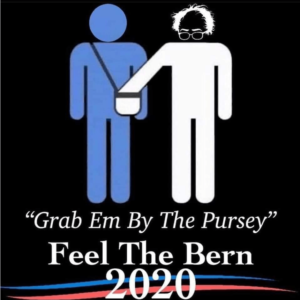 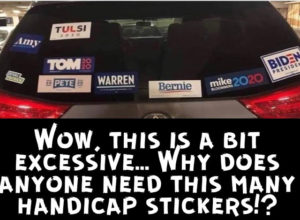 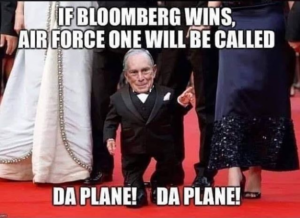 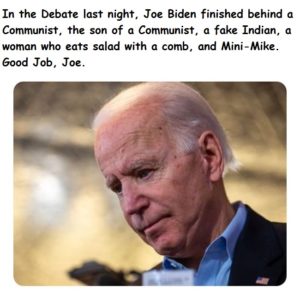 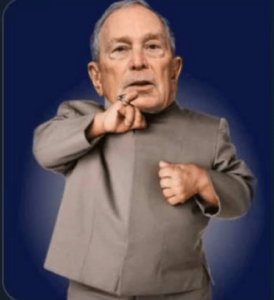 Washington Post – Mike Bloomberg’s best moment Wednesday night came about five minutes before the Democratic presidential debate started. It was when one of his ubiquitous television ads ran on MSNBC.

From there, things went pretty much downhill for him.