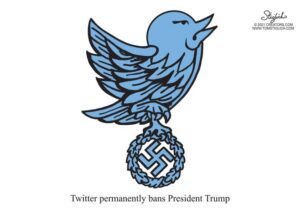 C’mon Jack. You look more like Charlie Manson’s evil twin than the CEO of a 30 $Billion $Dollar social media company. 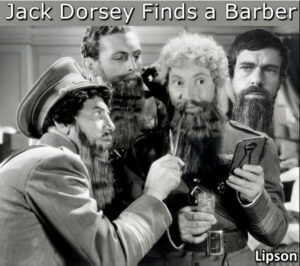 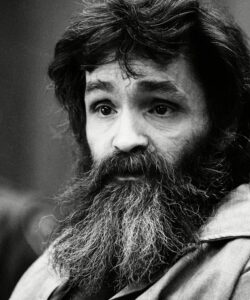 Does anyone see the irony of @Jack and his Twitter Gestapo pulling the plug on @RealJamesWoods for a /sarc ‘n /snarky meme that’s obviously a joke and Michael Moore (@MMFlint) tweeting “Vote Because The GOP Doesn’t Care If You Are Raped” delivered as seriously as a heart attack by Twitter?

Here’s Michael Moores Tweet, Jack. Do you think you oughta do something about it?