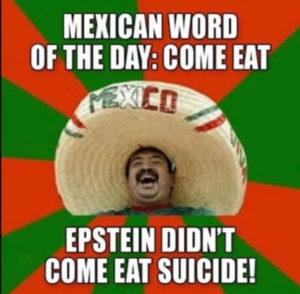 Mitt Romney’s “Nacho” President And Nacho Ever Will Be.  And Don’t You Nacho Ever Forget It. 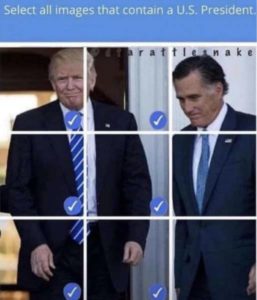 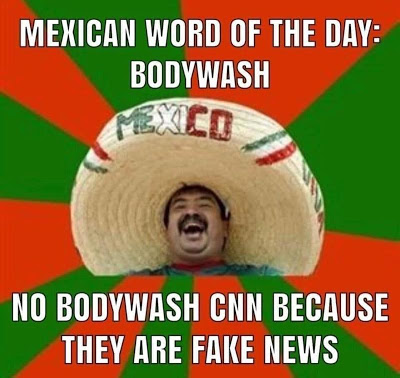 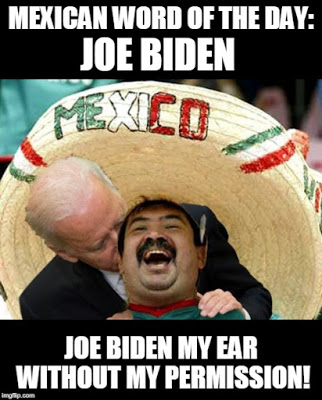 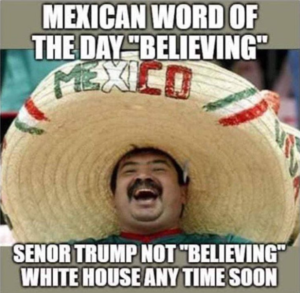 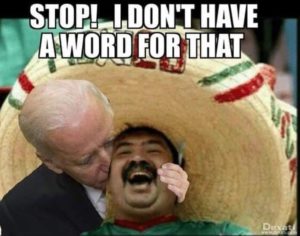 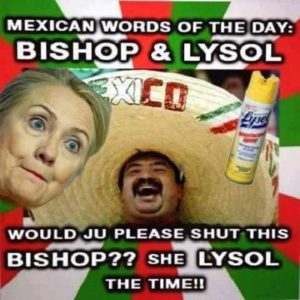 From FakeNews CNN we have this report on themselves, “Famed First Amendment lawyer says CNN should sue the White House over Acosta access.”

Floyd Abrams, a constitutional law expert who has appeared frequently before the Supreme Court, told CNN’s Brian Stelter on “Reliable Sources” Sunday that CNN has a case.

“I think it’s a really strong lawsuit,” Abrams said. “I can understand CNN being reluctant to sue because the president keeps saying CNN is the enemy of me, and CNN might have reluctance to have a lawsuit titled ‘CNN vs. Donald Trump.’ That said, yes, I think they should sue.” Abrams said.

Idiots. Just because Jim Acoster had his press pass temporarily suspended for his ‘over the top rude conduct’ during the Press Conference, doesn’t mean CNN can’t assign another reporter to fill-in until Jim gets out of the penalty box. No harm, no foul–to either CNN or the First Amendment.

Imagine the NHL’s Philadelphia Flyers or Detroit Red Wings suing ’cause the Refs set a player down in for a ‘time out’ in the Penalty Box for say Interference, or High Sticking, or even Hooking?