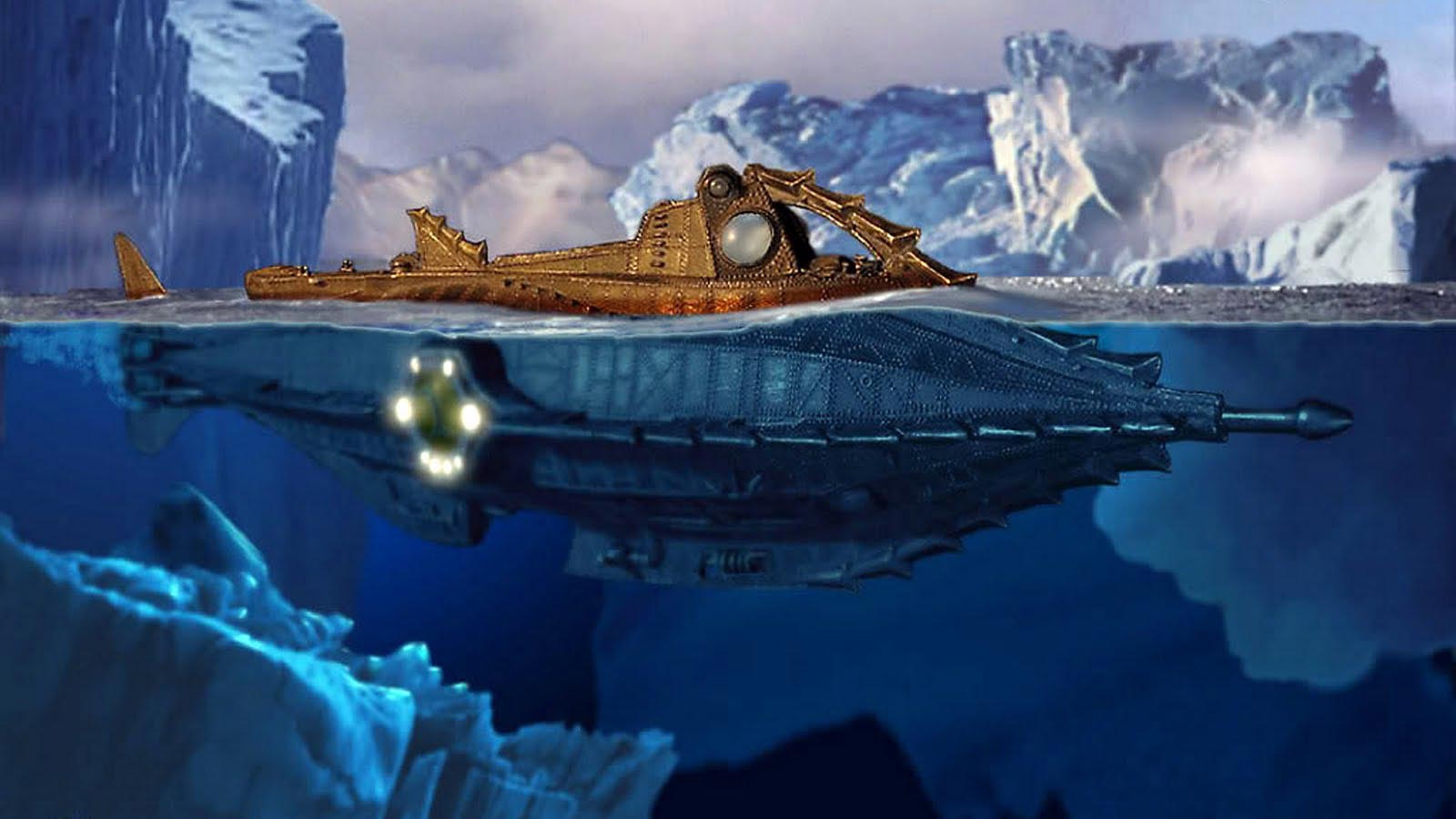 From the Telegraph, “How Arctic ice has made fools of all those poor warmists“.

Two events last week brought yet further twists to one of the longest-running farces of our modern world. One was the revelation by the European Space 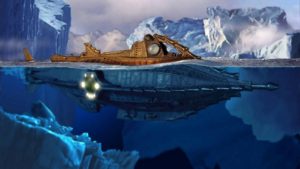 Agency that in 2013 and 2014, after years when the volume of Arctic ice had been diminishing, it increased again by as much as 33 per cent. The other was that Canadian scientists studying the effect of climate change on Arctic ice from an icebreaker had to suspend their research, when their vessel was called to the aid of other ships trapped in the thickest summer ice seen in Hudson Bay for 20 years.