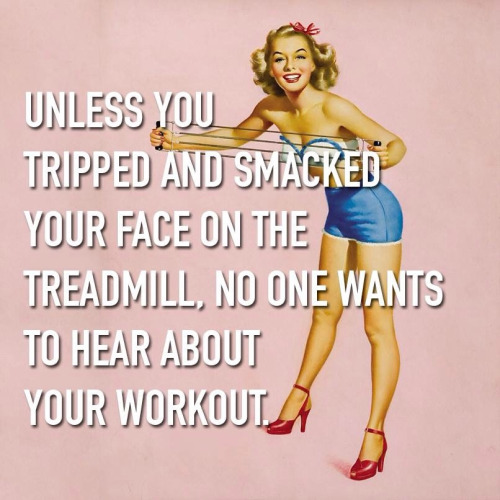 Where’s the chips.  Is there room on the couch?

I can’t find the remote…. 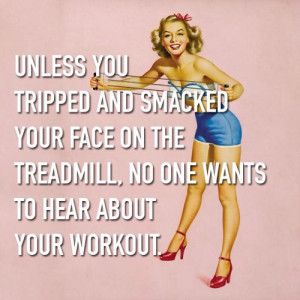 Senate Minority Leader Harry Reid, D-Nev., is suing the manufacturers of an exercise band that he says failed and

caused him to lose vision in his right eye in January.

Reid and his wife, Landra Gould, filed the lawsuit on Tuesday, according to the Las Vegas Review-Journal. The couple is seeking more than $50,000 in damages from three companies: Hygenic Intangible Property Holding Co., the Hygenic Corp. and Performance Health, according to documents filed with Clark County District Court.

The companies, according to the lawsuit, “combined to create, manufacture and market a defective product called TheraBand or Therea-Band exercise band.”

Do you think Harry had a blood alcohol test done after the “incident”? Prolly not….