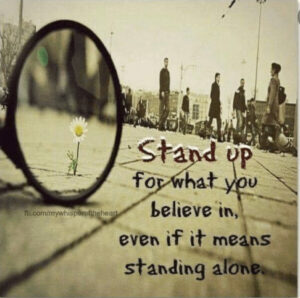 Powerline–I know that Facebook is having a bad week, between the faceplant of an outage on Monday, and then the testimony in the Senate by a “whistleblower” (who appears to be a leftist plant, so conservatives ought to be careful before jumping on that bandwagon), but this afternoon Facebook turned in an inexplicable performance.

I saw several entries that showed this image as being concealed as “sensitive content” because it potentially upset people and therefore came close to the line of FB’s “community standards”:

Mr. Android, Mark “Data” Zuckerberg, kicked his old dog “Mop” to the curb and got him a new one he named “Byte”. 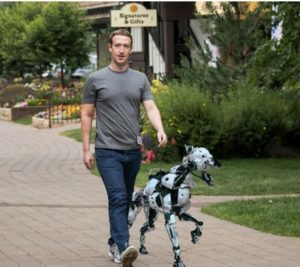 But With The Election Looming, That’s About To Change 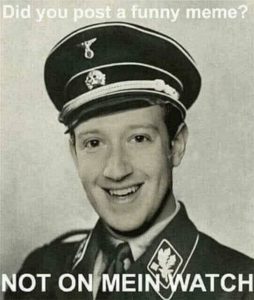 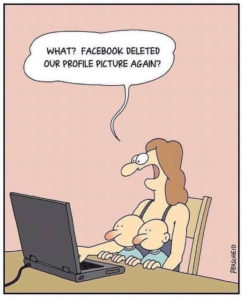 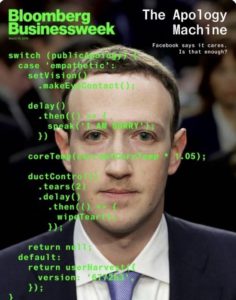