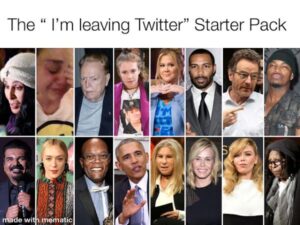 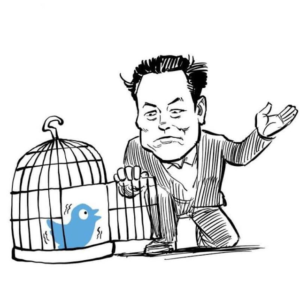 Prolly need an “Eye Bleach” alert for this post…

in case u need to lose a boner fast pic.twitter.com/fcHiaXKCJi 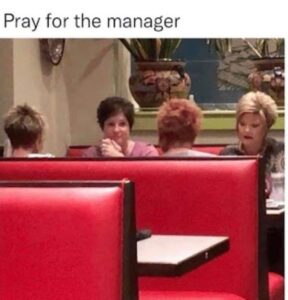 Hot Air–As Musk pointed out yesterday, he’s expecting a tax bill this year which will make him the single highest individual taxpayer in history. Reports suggest his bill could reach $15 billion. Of course Warren didn’t mention that because it’s hard to make a $15 billion tax bill jibe with calling someone a freeloader.

In any case, last night Joy Reid decided to weigh in on her show by naming Musk “The Absolute Worst.” I guess that’s a recurring segment on her show. I don’t know because even Elon Musk couldn’t pay me enough to watch it. But in addition to calling him a freeloader and referring to him as “junior bird man,” Reid also claimed that Musk was guilty of “misappropriating black vernacular.”

Elon Musk. Eat Your Heart Out. 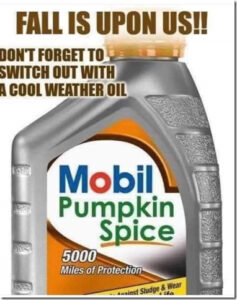 The last time it was “Return to Castle Wolfenstein” and we got that hoaky flamethrower.  Now…. Jeez,  Elon!!  Grow up. 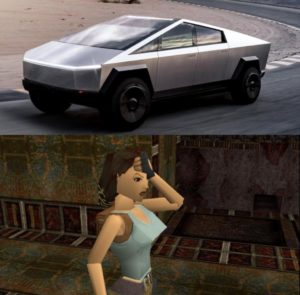 Elon Musk Plans To Replace “The Toyota Pickup Truck, the War Chariot of the Third World.” 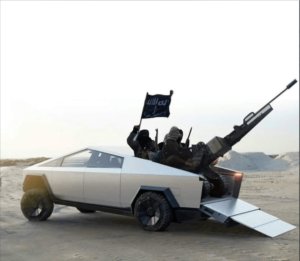 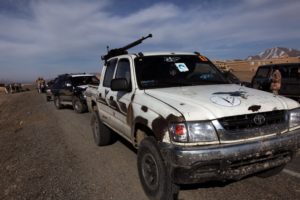