Kitty is worn to a frazzle trying to keep up with Donald Trump’s Tweets – and he’s golfing today. 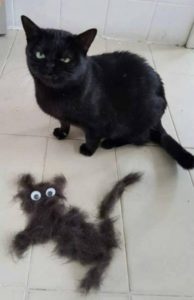 This a test of the White House Twitter Targeting and Bombing System (WHTTBS).  This is only a test. 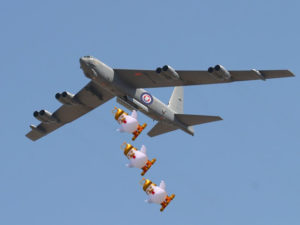 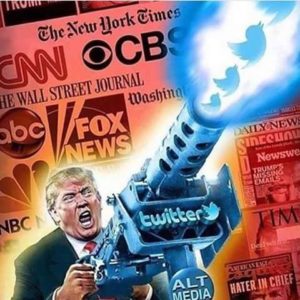 …of his little brother, Jeff Zucker, for having CNN drop the word “crooked” from a graphic quoting a Donald Trump tweet about his rival’s health.

According to Snopes.com, it was “Lost in Transcription“?  Right.

The CNN graphic dropped the word “crooked” from the wording, as can be seen in

the transcript from the program hosted by Jim Sciutto. The discrepancy was noticed the next day by right wing blogs, including Truthfeed, which called CNN the “Clinton News Network” in its 29 August 2016 post on the topic:

It is not the job of a legitimate news network to remove adjectives to make Hillary more palatable. Of course, CNN is not a real news network, they are far left globalist propaganda news as they have proven once again.