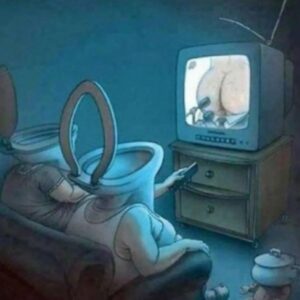 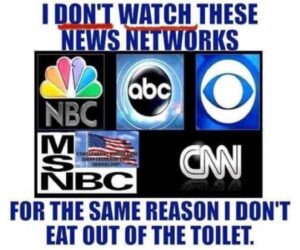 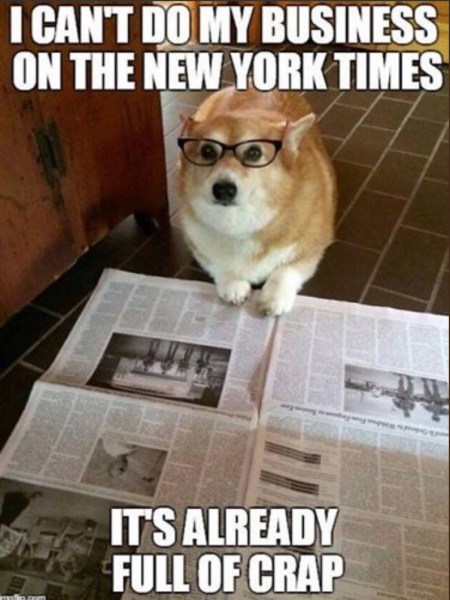 Lyin’ Brian Williams suggested to his Hurricane Irma audience, “You don’t need to take no stinkin’ pictures, just steal somebody else’s and post it. We’ve got your back. Yeah, Mr. Lyin’ Brian, FakeNews Specialist, Williams–tell us again how you did it. 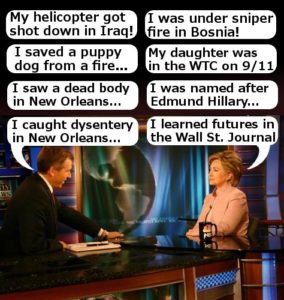 The in studio MSNBC crew marvelled at the photos showing the storm’s winds had made the water recede:

PERRY: And one of the things we do want to mention because people have power are probably seeing this, don’t go look. Let us show you this. Don’t go down there.

METEOROLOGIST BILL KARINS: Tampa, you have six, seven, eight hours until they have to get to their safe rooms, but you know, you don’t want to be driving around.

That’s when Williams interjected to instruct viewers to “pretend” they had did something they hadn’t actually done:

“Forward this picture on Instagram, pretend you shot it, and pretend it’s yours, and we’ll look the other way,” Williams stated.

Let’s take a walk down ‘Memory Lane’ with Lyin’ Brian…

Wait a minute, wait a minute!! Hold the FakeNews Presses!! Donald J. Trump said the contest was rigged. Everyone knows that his ugly swimsuit should have won. The ‘Donald’ was heard saying, “It was collusion between Fake News CNN, the Failing New York Times, and Bezos’ Personal Propaganda Warehouse, The Washington Post, that kept me from winning.”  Just ask Scaramucci if it isn’t so….

And the winner still is, Hillary Clinton. Sorry, Mr. President.

Warning: Trump Derangement Syndrome sufferers should only watch under Adult Supervision. The rest of us, not so much. Reprised here for your viewing pleasure.

Update #CNNBlackmail – Number 1 Twitter trending hashtags. Will CNN apologize or dig themselves in deeper? Could #ApologizeNowCNN be the next big Twitter trender?

From CNN, “How CNN found the Reddit user behind the Trump wrestling GIF“.

So CNN used it’s substantial assets to locate a reasonably innocuous (and clever) internet troll that just happened to juxtapose CNN’s logo in place of the head of  WWE CEO Vince McMahon, who in turn, just happened to get clotheslined by none other than Donald J. Trump.  A perfect takedown.  A video turned viral.  Up against the wall, troll!  Recant!  Repent!  And promise never to poke fun at FakeNews CNN ever, ever again.  Or ELSE.  SOMETHING BAD WILL HAPPEN…

CNN is not publishing “HanA**holeSolo’s” name because he is a private citizen who has issued an extensive statement of apology, showed his remorse by saying he has taken down all his offending posts, and because he said he is not going to repeat this ugly behavior on social media again. In addition, he said his statement could serve as an example to others not to do the same.
CNN reserves the right to publish his identity should any of that change. 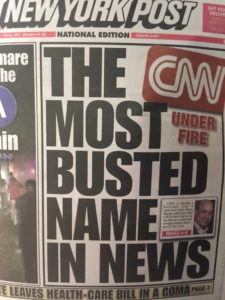 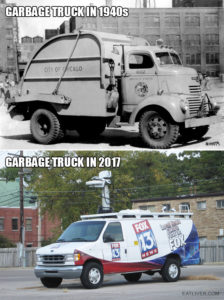