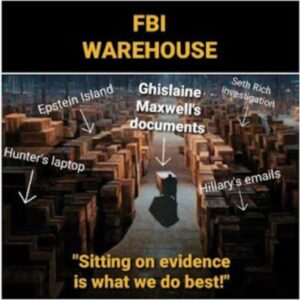 Raiders of the Lost Ark – Warehouse 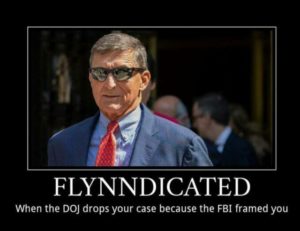 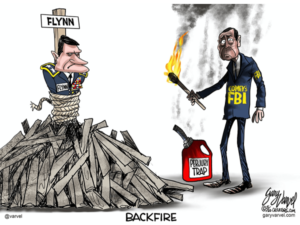 The Wicked Witch of the West sends her flying monkeys….

This is the FBI guy that investigated Hillary Clinton’s use of a personal email server, Anthony “the Wagger” Weiner’s laptop, and the alleged Russian Collusion of the Trump Presidential Campaign.  And he’s a douche.  Watch.

Does anyone want to bet that ‘Justice’ still isn’t one of her pursuits? The Conservative Tribune writes, “Embattled FBI Lawyer Lisa Page Calls It Quits, Tenders Her Resignation“.

Lisa Page, the embattled FBI lawyer whose anti-Donald Trump text messages earned her both scrutiny and infamy, officially tendered her resignation to the 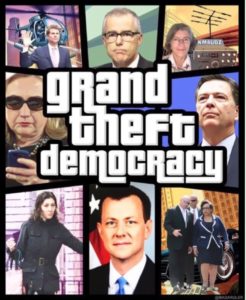 An FBI spokesperson told Fox News that Page had resigned to “pursue other opportunities.”

Page’s text messages with her alleged lover, FBI agent Peter Strzok, have come under significant scrutiny since their existence was first revealed last year.
In the messages, Page and Strzok revealed undisguised enmity for the man who would become president and often cryptically discussed matters relating to the Hillary Clinton email probe and the FBI’s investigation into the Trump campaign’s alleged ties to Russia, both of which they worked on.