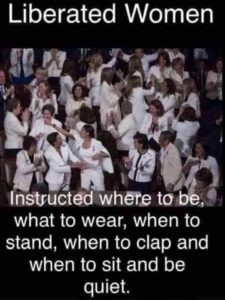 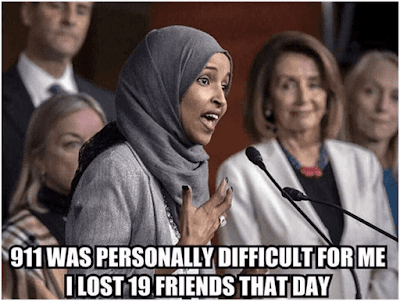 If their lips are moving, they said it and can’t deny it. Watch their lips move. 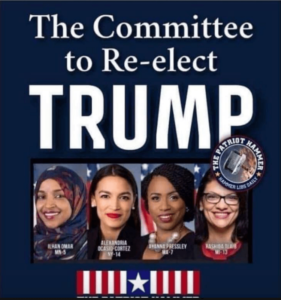 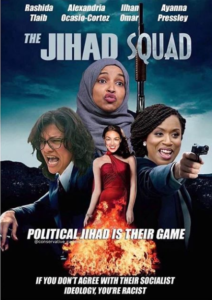