Maybe the world is making progress, after all… 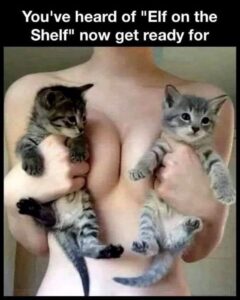 New York Post–“It was one of the hardest things I had to endure,” Abedin said on CNN. 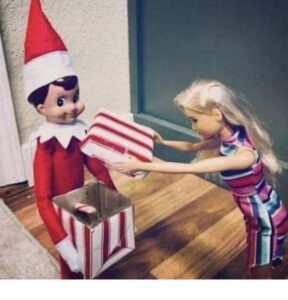 “I was asked, do you think you would have had a better assessment of the conditions if you were a more present parent?” she explained.

She described herself as constantly feeling “torn” between leaving for the campaign trail and staying home to take care of their son, adding that “I think a lot of working mothers can relate to what that feels like.”

For some Shrimp on the (drumroll, please) Barbie. 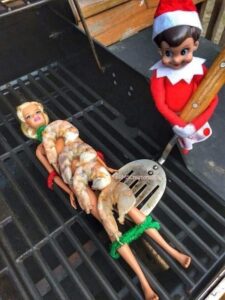 Men At Work – Down Under 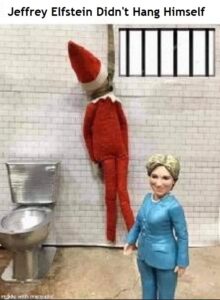 His picture of Joe Biden is Joe’s best in a quarter century. 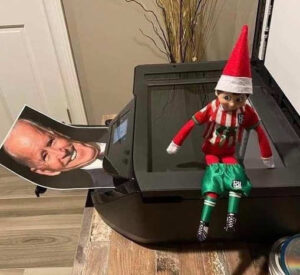 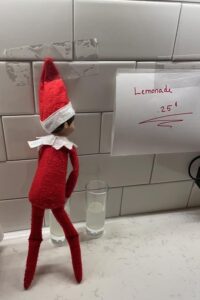 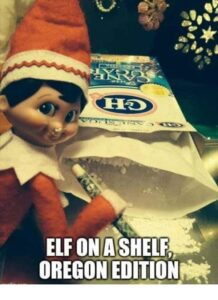