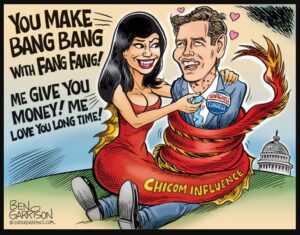 And you can bet Xi Jinping’s favorite bang-bang girl’s gonna keep old Eric and his wee Wee-Wee on an even shorter leash now that his affinity for lady-parts has been outed. 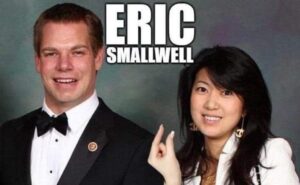 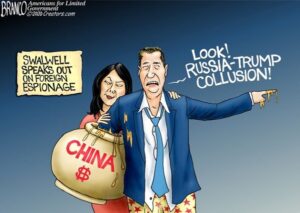 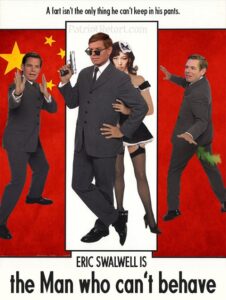 SFiST–Swalwell appears to be Fang’s highest-level target in the reported information. She worked as a contribution “bundler” in Swalwell’s 2012 upset win over Pete Stark (foreign nationals cannot directly contribute to campaigns, but they can solicit other people’s contributions), and per Axios, she got an intern placed Swalwell’s office. The FBI did not find any illegal activity that we know of yet, and when the FBI privately warned Swalwell of Fang’s alleged espionage ties, he did cut off contact. 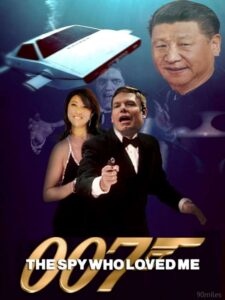 Fang was a “bundler” for Eric Swalwell and other Democrat candidates but it is also believed the Chinese spy and honeypot had an intimate relationship with Swalwell.

When asked if Swalwell had an intimate relationship with honeypot and spy Christine Fang, Swalwell’s office replied they couldn’t comment because that information could be “classified.”