How low will the NFL go for wokeness? 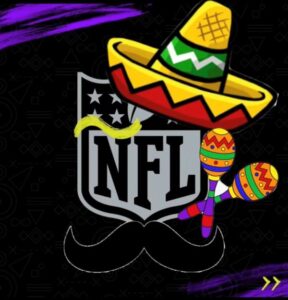 This may not be the ‘reimagining’ that Mr. Dinklage had in mind. 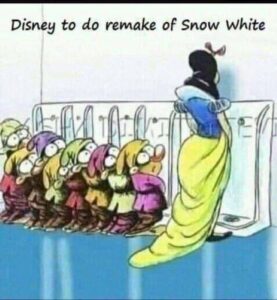 And Disney heard him.

The “Game of Thrones” star, 52, appeared on Marc Maron’s “WTF” podcast on Monday where he slammed the new film, calling the use of dwarves “f – – king backwards.”

In response, Disney said the filmmakers will be working with culture consultants to improve the story.

“To avoid reinforcing stereotypes from the original animated film, we are taking a different approach with these seven characters and have been consulting with members of the dwarfism community,” a Disney spokesperson told The Post. “We look forward to sharing more as the film heads into production after a lengthy development period.” 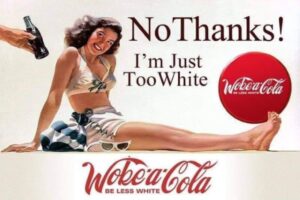 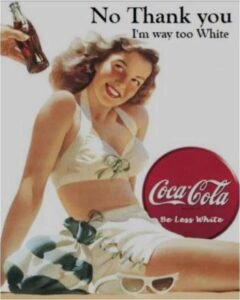 Get Woke And Go Broke 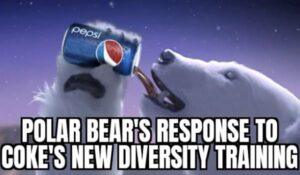 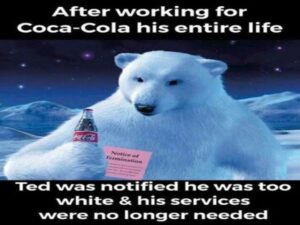 You don’t have to be an Epstein to understand that business bromide. 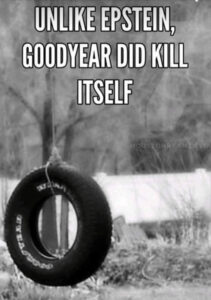