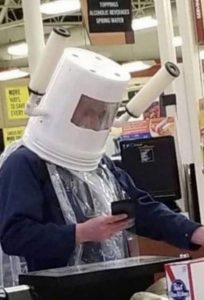 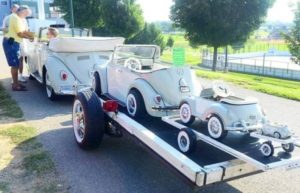 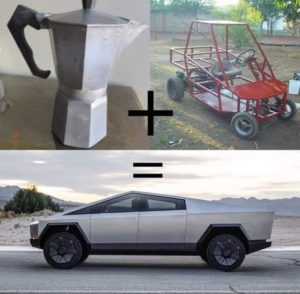 Cheech & Chongs – “Up in Smoke” Van Lost Due To Incompetence 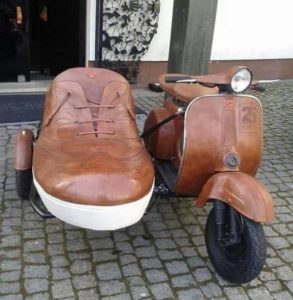 Wintergatan (Swedish pronunciation: [²vɪntɛrˌɡɑːtan], Milky Way) is a Swedish folktronica band from Göteborg. Martin Molin and Marcus Sjöberg were previously part of the former band Detektivbyrån. The band uses a variety of unconventional instruments including the Modulin, a self-invented Theremin, a self-built punch-card music box, a slide projector, a Musical Saw, and a typewriter for use as percussion. 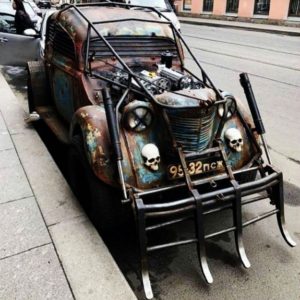 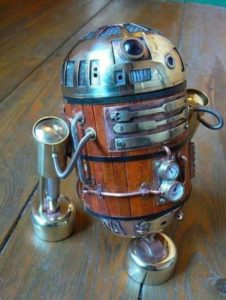