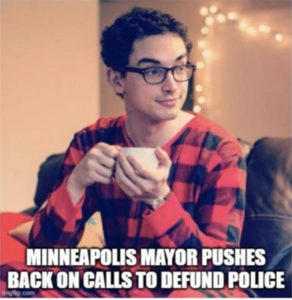 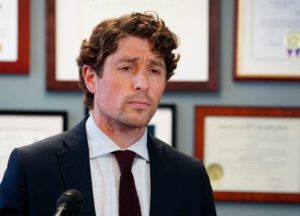 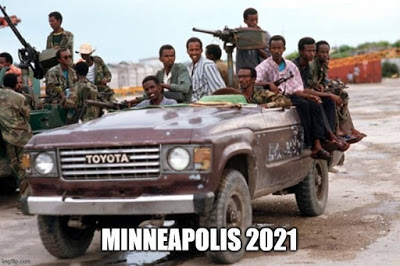 Any questions why Minneapolis burned? I thought not. 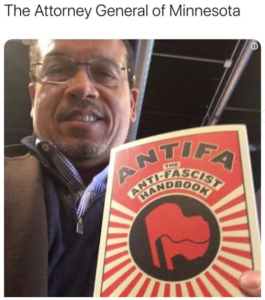