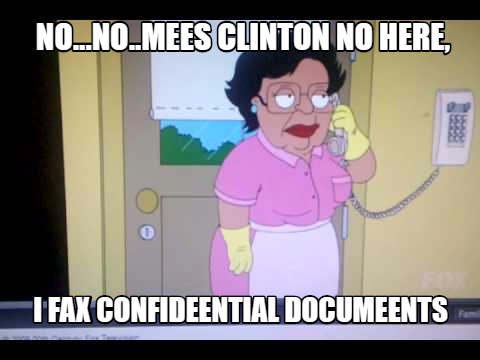 In fact, Marina Santos was called on so frequently to receive emails that she 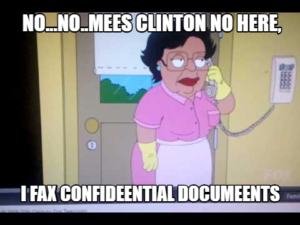 may hold the secrets to emailgate — if only the FBI and Congress would subpoena her and the equipment she used.

Clinton would first receive highly sensitive emails from top aides at the State Department and then request that they, in turn, forward the messages and any attached documents to Santos to print out for her at the home.